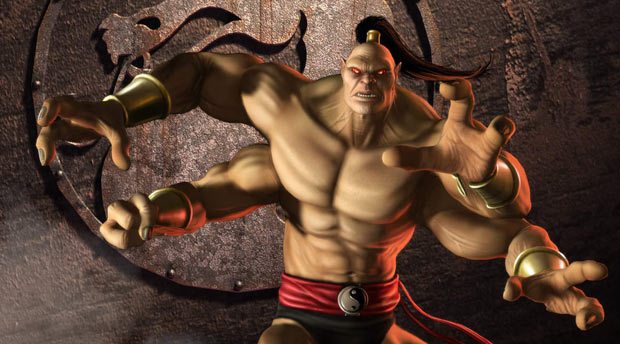 Warner Brothers Interactive is following the lead of EA and THQ by implementing an online-pass to access gameplay and features.  If you buy the game new, you will recieve a code to access the online portion of Mortal Kombat.  If you tend to pick up things after release date and go the pre-owned route, you’ll have to cough up an additional $9.99 to access the game’s online portions.

Game company’s have become very vigilant in not allowing people to buy and sell their games any longer. This new implementation may lead to online passes in other games like F.E.A.R. 3 and Batman: Arkham City.  A recent report from Joystiq contained Warner’s official statement on the matter.

Mortal Kombat, available on April 19 for the PlayStation 3 computer entertainment system and the Xbox 360 video game and entertainment system from Microsoft, includes a one-time-use registration code that gives players access to all online modes in the game. Players who do not have a code will get a free two-day trial of the online play and then be able to purchase the online modes for 800 Microsoft Points on Xbox LIVE Marketplace and $9.99 on the PlayStation Network.