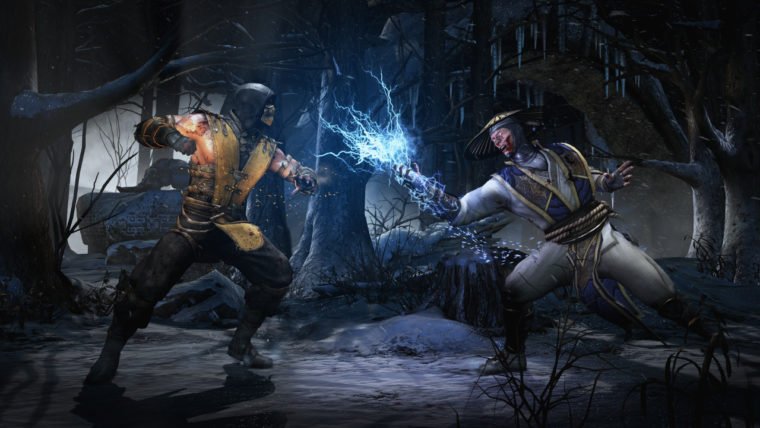 Warner Bros’ games division has been successful this year as both Mortal Kombat X and Batman: Arkham Knight sold over 5 million copies each.

According to a report from the Wall Street Journal, the publisher’s biggest hits this year have been Mortal Kombat X And Batman: Arkham Knight selling over 5 million copies each. Lego Jurassic World didn’t do so shabby either selling over 4 million copies.

These games all received good reviews when they came out so it’s not surprising they sold so well. Although there were a few mishaps on the PC versions for both Mortal Kombat X and Batman: Arkham Knight when they first launched. It will be interesting to see how well Lego Dimensions sells despite its expensive starter pack.

The Wall Street Journal noticed Warner Bros’ games division has been thriving this year compared to its movies division. 2015 has not been kind to Warner Bros has its movies have not grossed as much many as the studio hoped. The recently released Pan is a good example of a big budget movie that nobody wants to see.

2016 should be much kinder to Warner Bros when it comes to movies as Batman v Superman: Dawn of Justice and Suicide Squad are the two biggest movies from the studio next year.