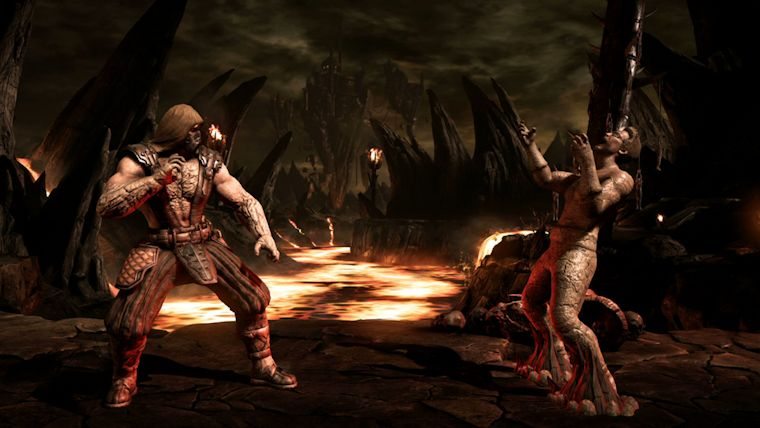 Warner Bros. has now revealed the patch notes for update 1.09 that is coming out shortly for Mortal Kombat X.

Ed Boon tweeted out that the update is available now for PS4 owners. It will be available shortly for PC and Xbox One owners too. A ton of fixes were made to specific characters.

Check out the update patch notes for Mortal Kombat X below: