The latest news in the world of video games at Attack of the Fanboy
February 13th, 2017 by Joshua Evans 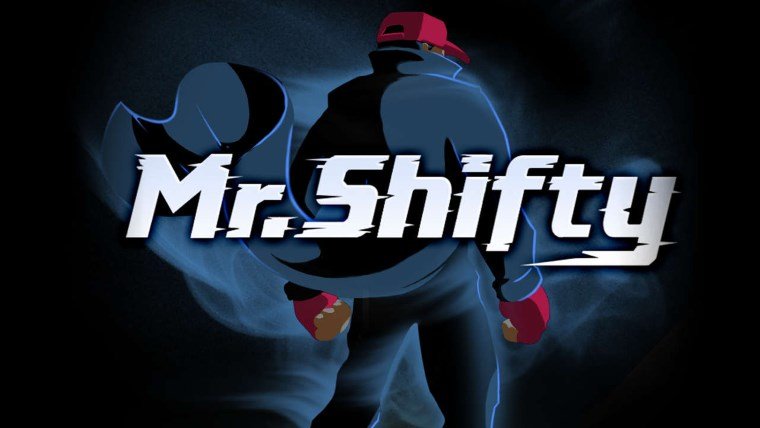 Tiny Build Games, the group behind titles such as No Time to Explain and Party Hard, have got a trailer to announce the beta of their new game Mr. Shifty. It seems to have all the charm of Tiny Build Games usual stuff, despite looking a wee bit more serious. Well as serious as you can get in a game where throwing a trident results in the four blokes in front of you getting shish kabobed and launched to the end of the room in a fantastical affront to the laws of physics. If that sentence is exactly what you want in a video game, then you can sign up for the open beta here.

The trailer is a quick, no nonsense showcase of the game play and general style of Mr. Shifty. Which is refreshing, as too many trailers these days just look cool and do not seem to tell us much. From the brief twenty seconds we could see Mr. Shifty’s top down camera angle, as well as the game’s mixture of action, stealth, and sort of puzzle bits.

Action wise Mr. Shifty seems to be going for a more over the top combat style, with most punches launching enemies down the hall, or shattering the wall. Mr. Shifty could only be more over the top if you could catch bullets. Also the last five seconds of the trailer are dedicated to showing off that amazing blue coat. Because nothing says shifty like a high collar coat.

Mr. Shifty looks like a blast and Tiny Build Games has a track record for making fun and wacky experiences, so I would definitely check out the open beta. Especially since they managed to pull off a game about rescuing yourself from the future who is being kidnapped by a giant crab. Pretty sure they can make punchy McCoat work.