From the same developer as Shadow of the Colossus remake. 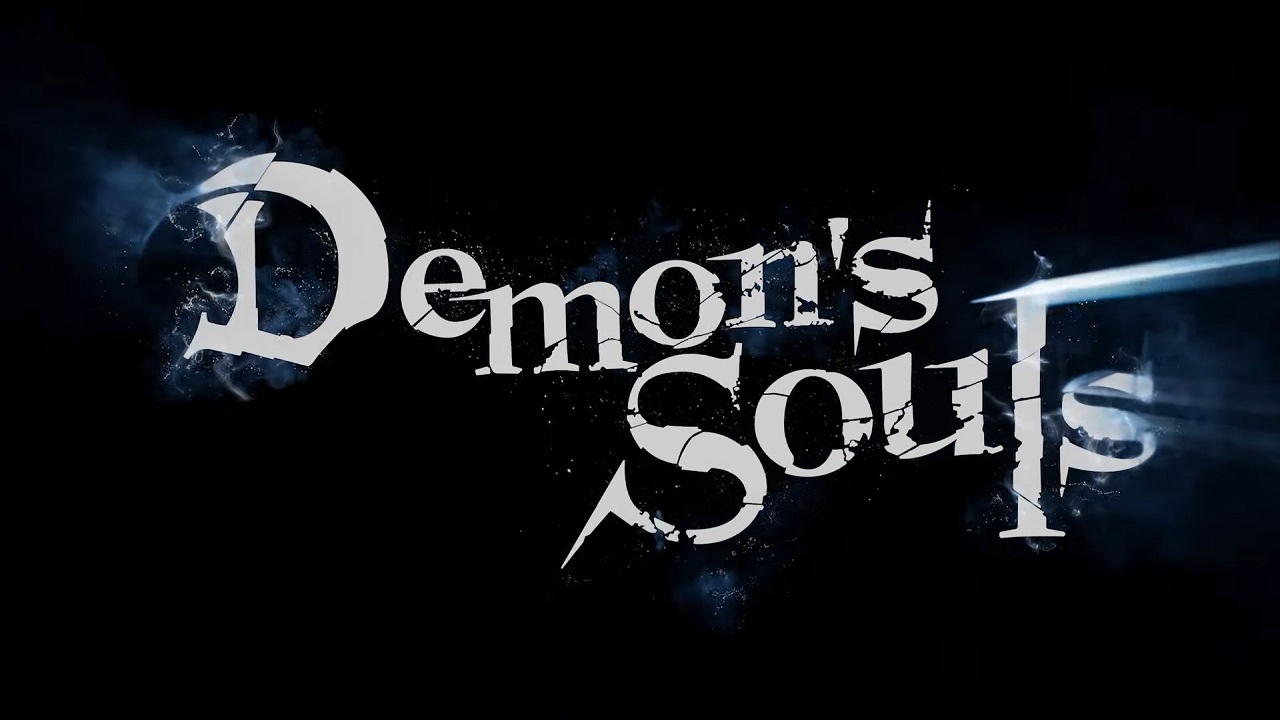 Gaming rumors are always popping up for nearly everything, but there are few that have as much staying power as the rumor that Demon’s Souls was getting remade. This one has been around for years now, with people hoping for the PS3 fan favorite to see a return on the PS4 at some point. That may have never happened, but not it has been revealed that the rumors were true as it has been revealed for the PlayStation 5.

Demon’s Souls released back on the PS3 as an exclusive to the console from From Software while being published by Sony. This later led to the relationship that brought us Bloodborne, while the rest of the Souls series was non-exclusive. With Demon’s Souls never getting a remaster or anything, this is definitely the hardest Souls game to play now and the good news is that it is finally getting remade.

This reveal came during today’s PS5 reveal event, where it was announced that Demon’s Souls was indeed getting remade for the PlayStation 5. Bluepoint Games is behind this remake, which is one of the best in the game easily. Their Shadow of the Colossus remake is definitely one of the best remakes ever made and we have total faith they will not let us down with Demon’s Souls either.