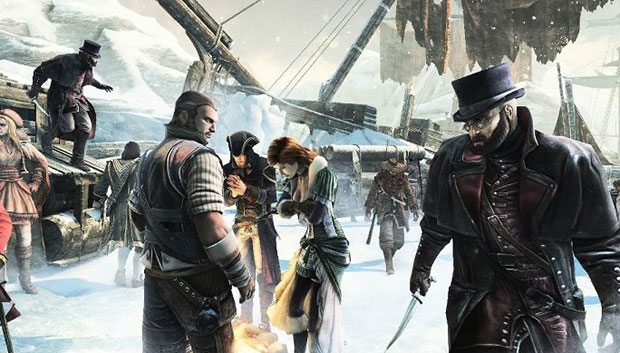 In a recent interview with Xbox Game Zone,  Kieken explained: “Doing a beta takes a lot of time; we’d need to polish a version, submit it to the platform holders and support it when it’s out.  Because we wanted to push so many things into the game, we took the hard decision to favor the final game content instead of doing a beta and we believe it will be favorable.”

The previous two Assassin’s Creed titles did feature a multiplayer beta.  Perhaps Ubisoft has come to grips with their new multiplayer component in such a way that they are confident that it will launch with minimal problems. From what we’ve seen in multiplayer so far, there are definitely some new things on the way for Assassin’s Creed multiplayer fans.  The new Wolfpack mode, a cooperative style offering is one of the new features in Assassin’s Creed III.