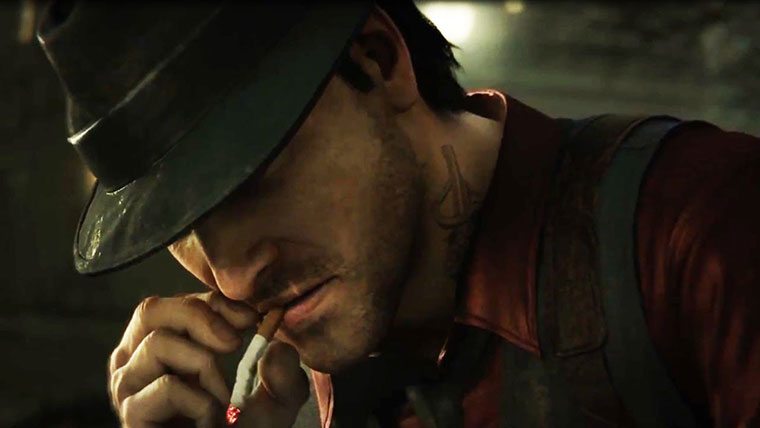 Square Enix has confirmed the release date for Murdered: Soul Suspect. The upcoming supernatural detective game is due out in North America on June 3rd, and June 6th everywhere else.

Murdered: Soul Suspect® is a dark, detective thriller with a supernatural twist: solving your own murder from the afterlife. Play as Ronan O’Connor, a Salem police detective with a checkered past, whose life is brought to an untimely end by a brutal killer. Trapped in a limbo world called Dusk, he is unable to find peace until he can bring his killer to justice.

Murdered: Soul Suspect will launch at full price on the Xbox One and PlayStation 4 for $59.99. On the Xbox 360, PlayStation 3, and PC, the game will run you $49.99. Alongside the release date announcement, pre-order customers are said to be recieving an interactive digital strategy map, which is acessible via computer or tablet.