Musou Stars Brings Koei Tecmo’s Best Together In One Game 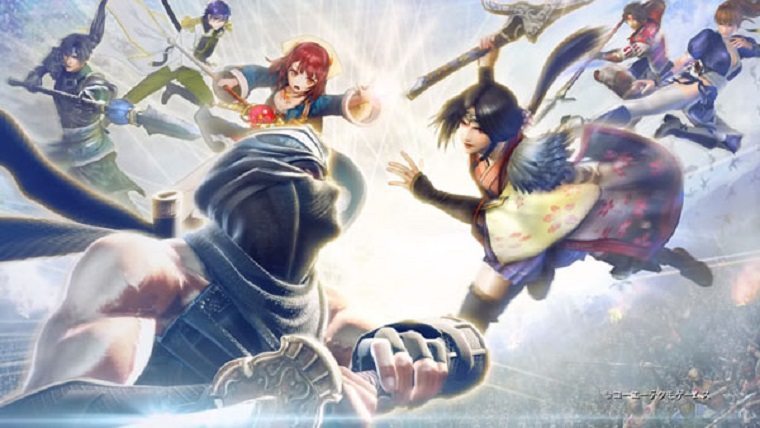 Koei Tecmo literally invented the musou genre of gaming, which has been used in not just their Dynasty Warriors series, but plenty of spinoffs like Hyrule Warriors and Dragon Quest Heroes. That is far from all that Koei Tecmo is known for though, with a wide array of different franchises like Dead or Alive and Atelier, which are all coming together in their just announced Musou Stars.

During Sony’s pre-Tokyo Game Show conference this morning, Koei Tecmo was featured quite a bit, including where they revealed the existence of their new game Musou Stars with its debut trailer.

Musou Stars is a cross-over style game that brings characters together from series like Ninja Gaiden, Dead or Alive, and Atelier. Ryu Hayabusa is shown from Ninja Gaiden with his fast paced skills, while Sophie from Atelier Sophie offers a different style of gameplay that is reminiscent of Lana from Hyrule Warriors with the use of spells on the battlefield.

Musou Stars is going to be coming to both PlayStation and PS Vita when it launches in Japan at some point in 2017. No US release window was given, but it would be assumed that we will get it too. Make sure to check out the trailer below to see a little of Musou Stars in action for yourselves as well.