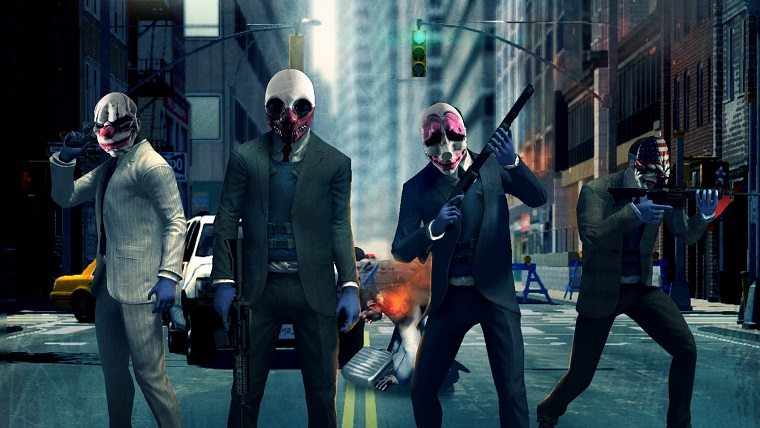 Overkill Software is no stranger to countdown timers and secret announcements that randomly occur during the year. This time though, this countdown timer may be especially, special given the date that it expires.

The Payday 2 developer already has it’s hands-full with constant updates every few weeks for the PC version of Payday 2 and the Crimewave Edition which is set to release on next-gen platforms later this year. They also recently started releasing DLC onto consoles which made big waves. All that work is not going to stop them though as apparently they have something just around the corner planned.

Overkill Software has posted a countdown on their Official Website with the URL teasing “What’s Next”. There are currently at the time of writing thirty-three (33) days and six (6) hours left on the countdown. The interesting part is that the countdown ends on the one-year anniversary of the release of Payday 2. Could this be a sequel announcement or just another DLC announcement that will be out first on PC or possibly more content for the console versions? One can only guess but we will know in thirty-three days.

What do you think Overkill Software will announce? Let us know in the comments below. Payday 2: Crimewave Edition is set to release later this year on Xbox One and Playstation 4.