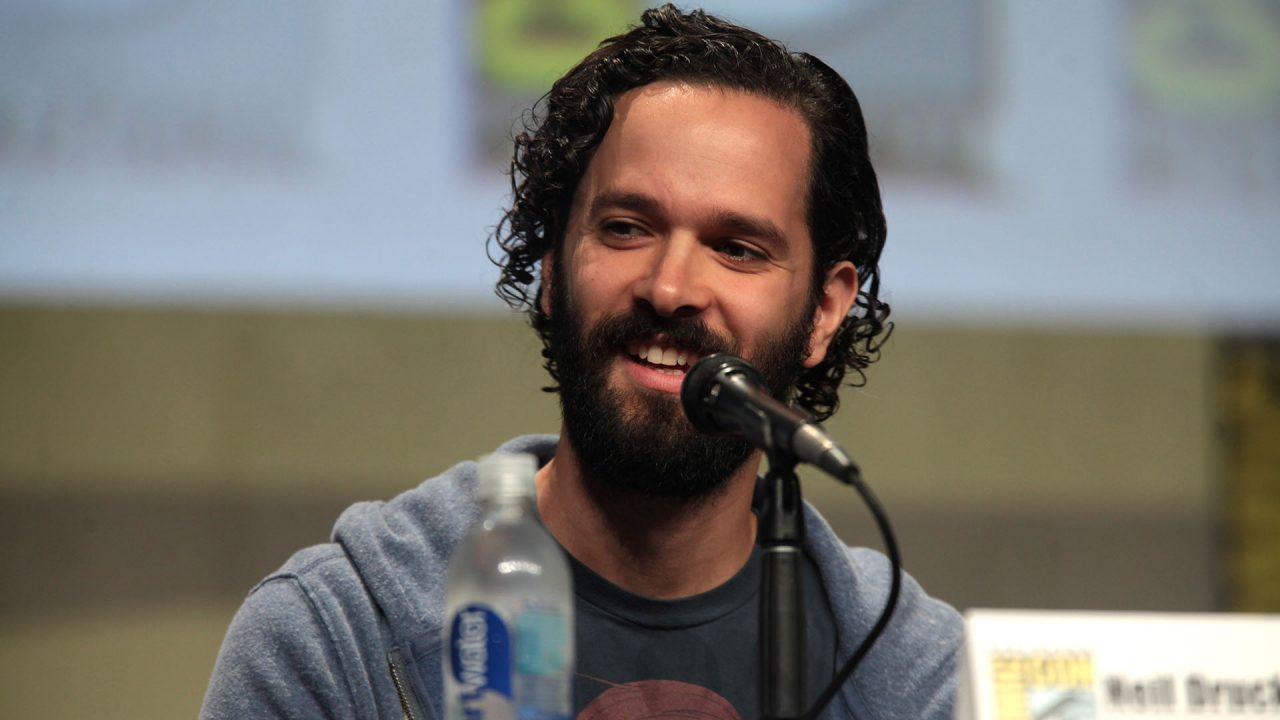 The announcement came way of a blog post by current president, Evan Wells. Wells also announced that Alison Mori and Christian Gyrling will take over Druckmann’s prior role as co-vice presidents. Mori served as Naughty Dogs’ director of operations, while Gyrling was the co-director of programming.

Naughty Dog is coming off of the stellar release of the Last of Us Part II in June, with the game selling over 4 million copies during the weekend of its release. The game has been nominated for Game of the Year at this year’s Game Awards. Druckmann is also working with HBO on a television adaptation of the Last of Us with the creator of Chernobyl, Craig Mazin. So it’s safe to say his job will only be getting busier from now on.

Be sure to check out our review of the Last of Us Part II.

playstation The Last of Us Part II
We're Looking For Contributors