NBA 2K15 Has Gone “Gold” And Will Meet Its Release Date 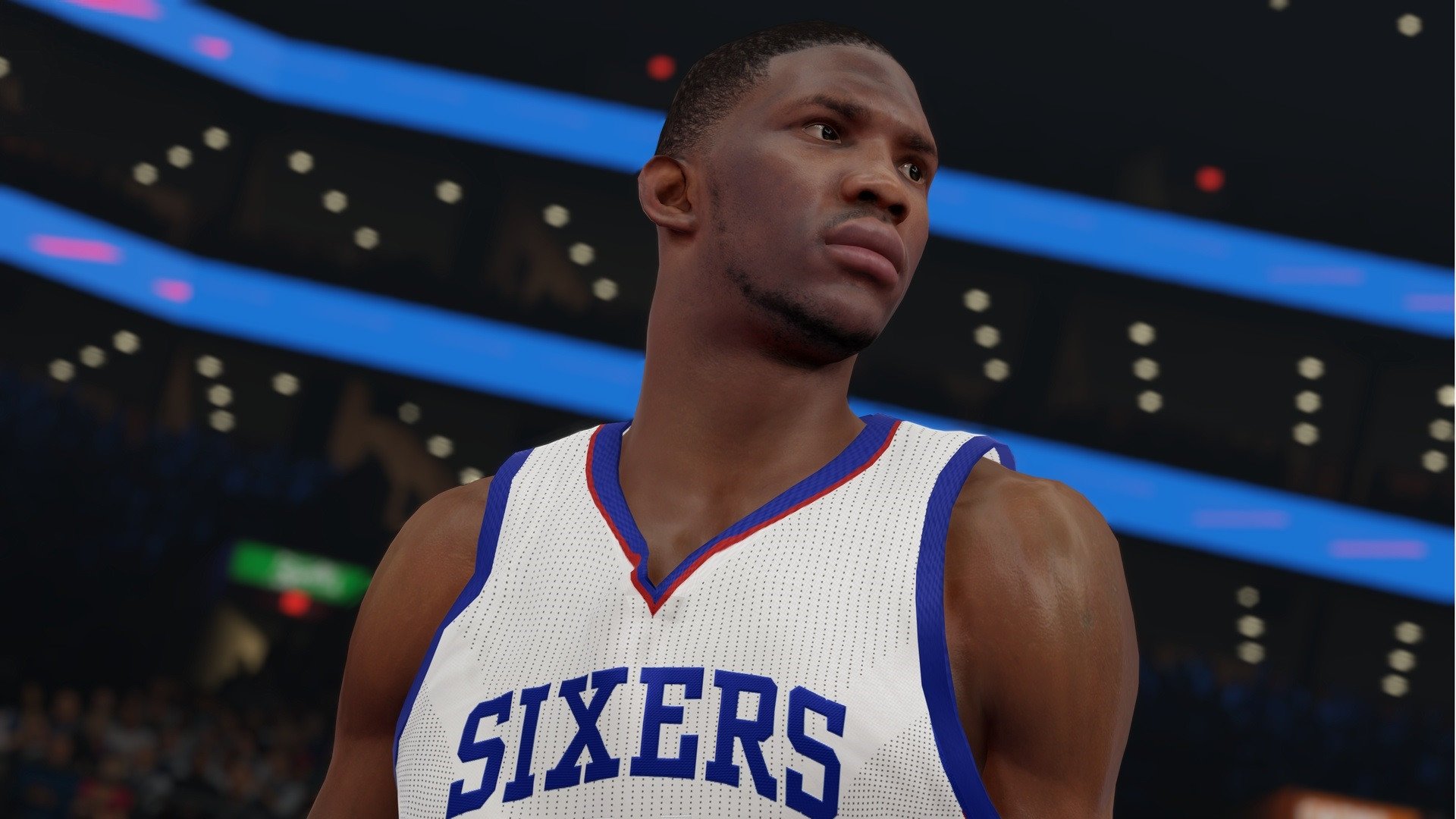 2K Sports has announced that the highly anticipated NBA 2K15 has gone gold. This is very good news for all video game basketball fans.

The good NBA 2K15 news was revealed on the game’s official Twitter page:

This means NBA 2K15 has finished development and no delays will happen. The game will be ready to be shipped from October 7th for the PC, PS4, Xbox One, PS3 and Xbox 360.

NBA 2K15 will not be like its rival NBA Live 15 which EA Sports had to delay by three weeks. NBA Live 15 will now be released on October 28th. This gives both games some breathing room space as they initially had the same release date before.

NBA 2K15 also avoids the sudden delay that WWE 2K15 had. WWE 2K15 is still being released on October 28th, but only for the PS3 and Xbox 360 versions. The PS4 and Xbox One versions are now coming out November 18th.

2K Sports have been pretty good in the past for meeting the release date for its annual NBA 2K series. Fans can be happy that NBA 2K15 will be released on time so they can start emulating the real-life NBA season which is starting very soon.