NBA 2K15 Roster Trade Update Has Now Been Made 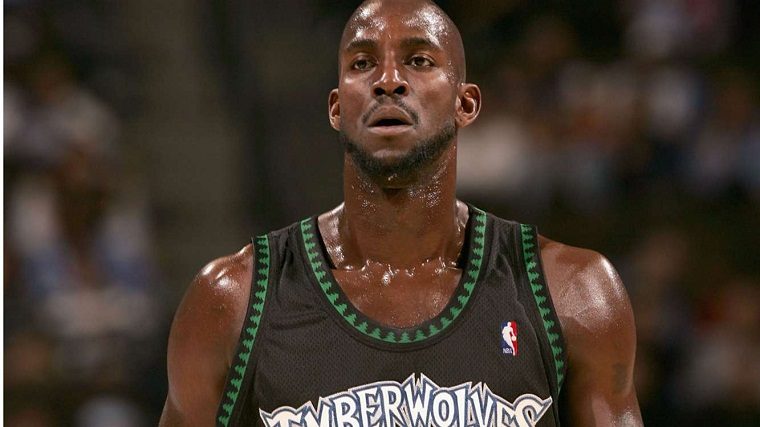 Reflecting the real-life trade of many NBA players going to different teams, a new update is now available in NBA 2K15 to reflect this in the virtual world.

The most notable trade in the NBA was Kevin Garnett returning to the Minnesota Timberwolves. Overall, 34 players ended up being in different teams. The next time you boot up NBA 2K15, the update will have the players all in their new colors.

Operation Sports posted all of the changes that were made both in the NBA and NBA 2K15:


Sadly, three players are now free agents. These players include Shawne Williams, John Salmons and Thomas Robinson. You can try and recruit them to a team yourself in NBA 2K15 – if you really want to.

The only other change made to NBA 2K15 is that Steve Blake is now wearing the number 5 jersey. This is to honor the late Jerome Kersey who passed away recently.