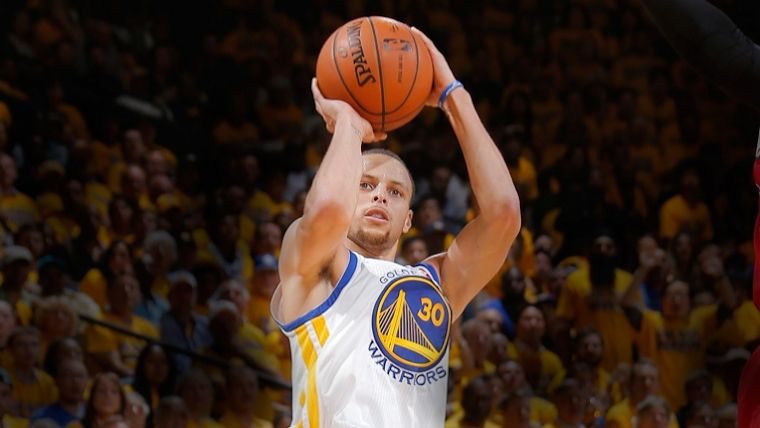 NBA 2K16 will be out next week and will introduce a brand-new ‘Play Now’ online mode that seems targeted at those looking for serious competition.  You can see a trailer on the new mode below, but it’s essentially a new league-based system that pits players of similar skill levels against one another, giving those who win consistently a chance to rise through the ranks.

There are 10 ranks in all, these include Freshman, Junior Varsity, Varsity, Junior College, College, Development, EuroLeague, NBA, Hall of Fame, and Greatest of All Time.  All wins and losses when playing the Play Now Online mode count towards reaching goals within each league.

Play Now Online will feature scouting reports for each opponent that you face in the mode, and aims to break up the tendency of players to gravitate towards specific powerhouse teams.  They do this by putting teams into tiers.  If you use a lower tier team to beat a higher tier team you gain more points towards advancing into the next league.

Another feature of the mode is that higher leagues will also feature the ability to play as some of the greatest NBA teams of all-time.