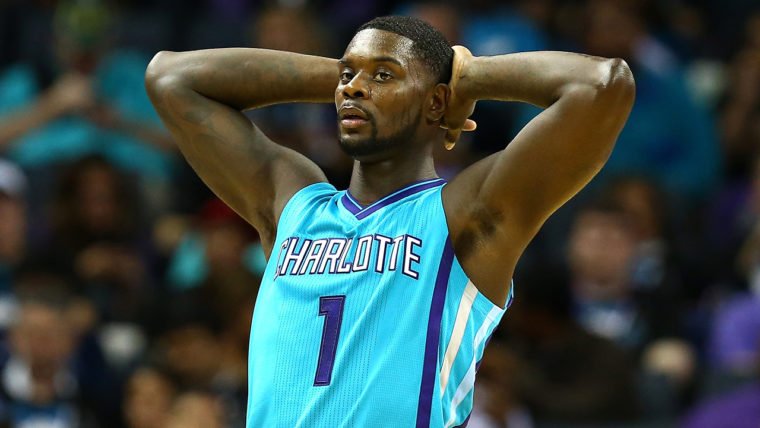 2K Sports has released an update to the roster that swaps many players into different teams. This is a reflection for the changes that have been made in real life as many players are now moving.

This is just some of the updates that have been made and doesn’t include everything. It’s likely 2K Sports is also going to make changes to the player ratings as NBA Live 16 did one recently. In EA Sports’ title, the likes of Kawhi Leonard and Carmello Anthony have gone up while Kevin Garnett has gone down. Expect a similar thing to occur in NBA 2K16.

The aforementioned roster changes were made as of February 19th, 2016. We can expect to see more changes happening in the coming weeks as the regular season ends and the playoffs start.