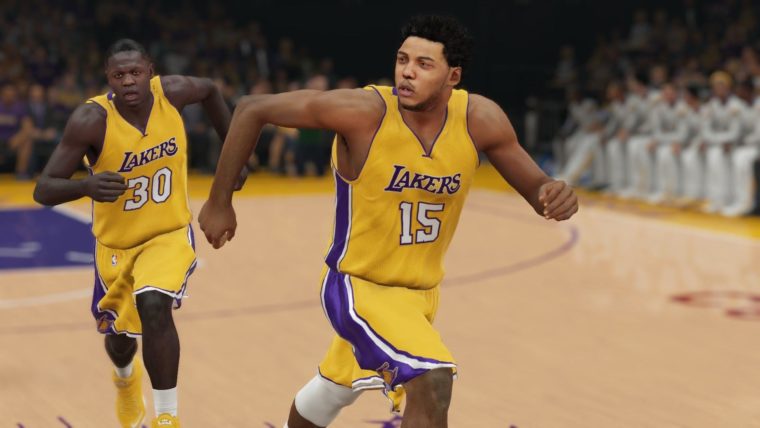 The first update patch for the PC version of NBA 2K16 has now been released.

The update patch has been released on Steam and clocks in at around 87MB. Official patch notes have not been announced yet, but NBA2K.org managed to make a list of some of the changes they have noticed from the new update.

Check out some of the changes from the list below:

NBA 2K16’s launch was a lot better than NBA 2K15. Last year, the servers were patchy for the first few days of launch. Not to mention several people had trouble scanning their own faces in the game.

Hopefully 2K releases more information on this update patch in the upcoming days. We can also expect to see many updates made throughout the entire season with roster changes, player rating increases and decreases plus many more.