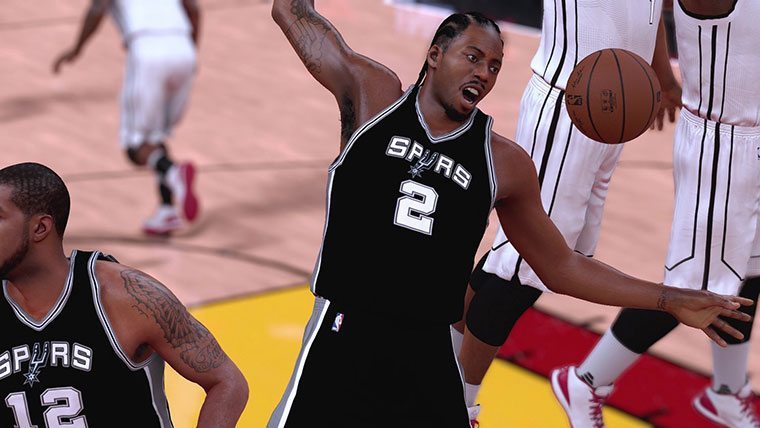 2K Sports has released update 1.04 for NBA 2K17 on PS4 earlier today. The same patch will be out for Xbox One and PC owners very soon.

2K Sports announced the new update patch for NBA 2K17 via the official Facebook page. The notes should be identical for all platforms.

With the NBA season soon to happen later this month, you can expect to see more updates in the near future. There are likely to be constant roster updates as well to look forward to.