NBA 2K21 is Now Free on the Epic Games Store

Time to hit the courts with this week's free game. 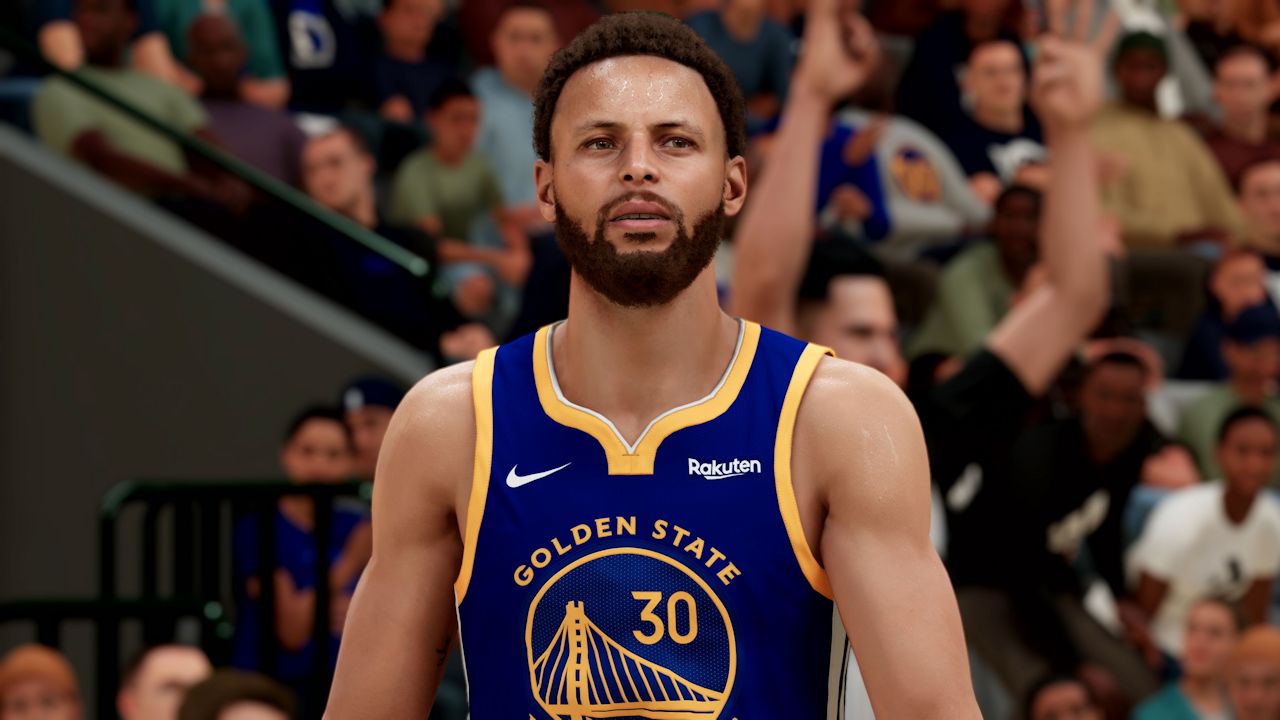 It’s Thursday, which means it’s time for yet another game to release for free on the Epic Games Store. This week is a particularly interesting game though as, to commemorate the launch of the Epic Mega Sale, the Epic Games team made this title a mystery game. While it’s not exactly what the majority of us were expecting, it’s still a lot of value regardless. This week, you can pick up NBA 2K21 for free on the Epic Games Store! It’ll be followed up next week by yet another mystery game, open to another heap of speculation.

NBA 2K21 brings a lot of promise for fans new, returning, and old alike. While much of the game’s systems are retained (most of which players have enjoyed), it returns with solid updates to MyCAREER, MyTEAM, and the NEIGHBORHOOD modes. From your humble beginnings as an experienced baller, all the way to winning in the big leagues, NBA 2K21 promises to make the experience worth your while with stylish graphics, authentic settings within world-renowned courts, and of course, the satisfying gameplay you’ve come to know and love. 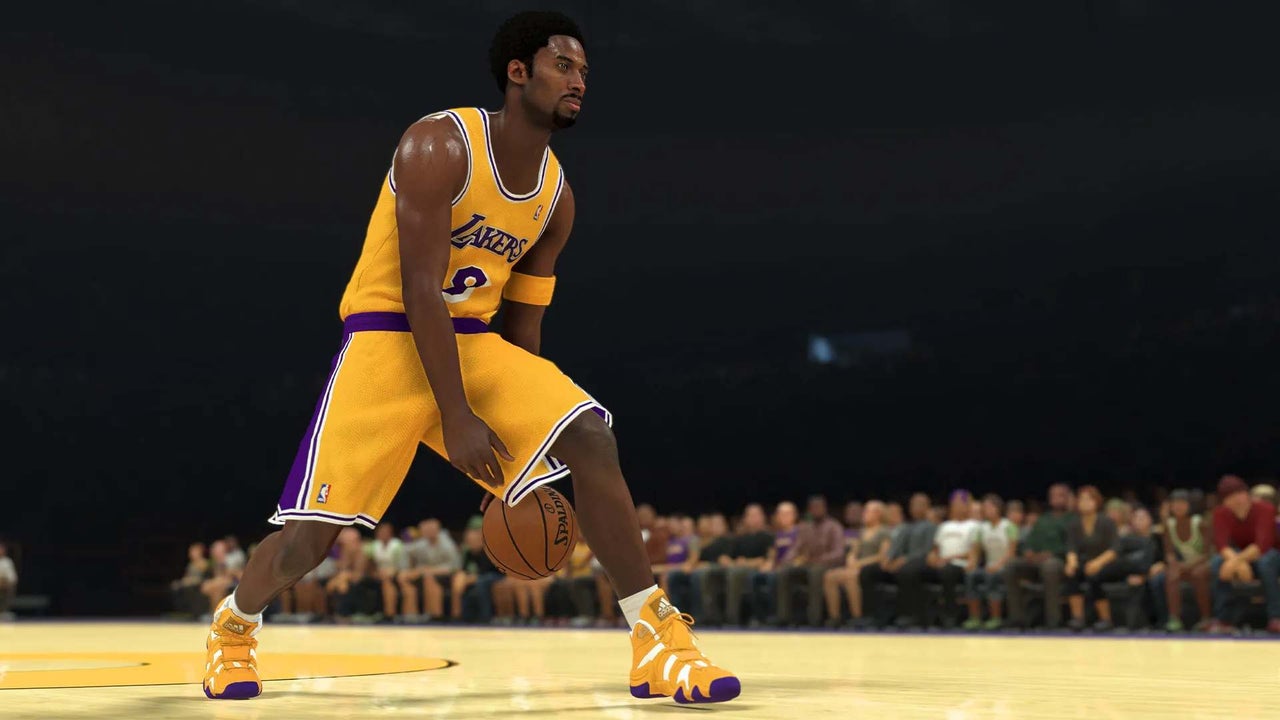 Here’s what the team at 2K had to say regarding the improvements this time around:

“With enhancements across visual presentation, player AI, game modes, and much more, NBA 2K21 continues to push the boundaries as the most authentic, realistic basketball video game experience. Feel the energy of the crowd, the intensity of NBA competition, and the entertainment of the most immersive sports product in gaming today.”

While most of us aren’t exactly basketball fans, making this week’s release rather unappealing, those that do should find interest in saving themselves a pretty penny on this outing. There’s also next week’s to look forward to, leaving you to speculate to your heart’s content. In the meantime, throw your guesses in the comments below.