Which of them do you think will stand out this season? 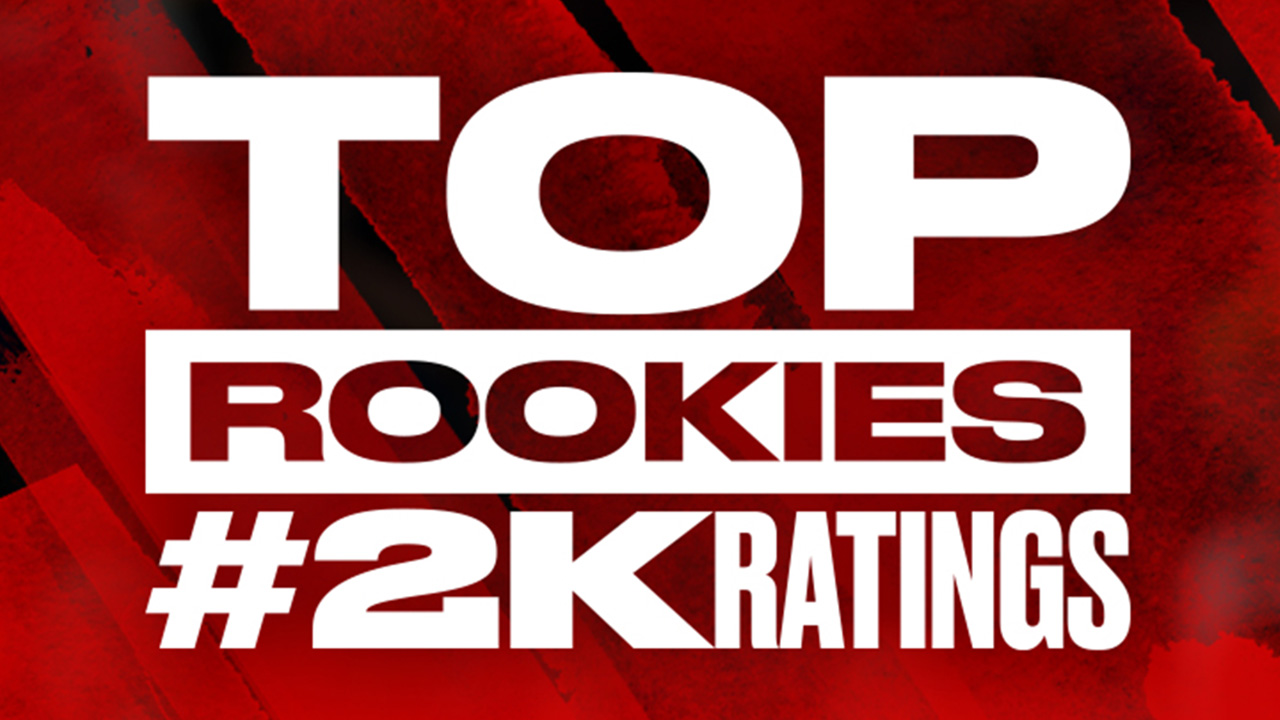 2K revealed, on the official Twitter profile of the NBA 2K series, the top 5 rookies on NBA 2K22.

As expected, according to the game’s developers, the number 1 overall pick, Cade Cunningham, will be the game’s highest-rated rookie, with an 80 overall, followed by the second overall pick, Jalen Green, which a 79 overall, and the number 3 in the draft, Evan Mobley, with a 78 overall rating. The fifth and fourth picks Jalen Suggs and Scottie Barnes, will close the list with overalls of 77 and 76, respectively.

You can check out the official post in which the players’ ratings were revealed below, courtesy of NBA 2K’s official Twitter profile:

Where will these guys be at the end of the year? pic.twitter.com/w4UiWGfGwB

The rookie ratings were announced a few days after 2K officially revealed 10 highest-rated NBA players and 5 highest ranked WNBA players to be present in the game, featuring big names, such as  Stephen Curry and Breanna Stewart.

You can check out the NBA 2K22’s official description below, courtesy of the game’s product page on Steam:

”NBA 2K22 puts the entire basketball universe in your hands. PLAY NOW in real NBA and WNBA environments against authentic teams and players. Build your own dream team in MyTEAM with today’s stars and yesterday’s legends. Live out your own pro journey in MyCAREER and experience your personal rise to the NBA. Flex your management skills as a powerful Executive in MyGM and MyLEAGUE. Anyone, anywhere can hoop in NBA 2K22.”