The latest news in the world of video games at Attack of the Fanboy
October 17th, 2017 by William Schwartz 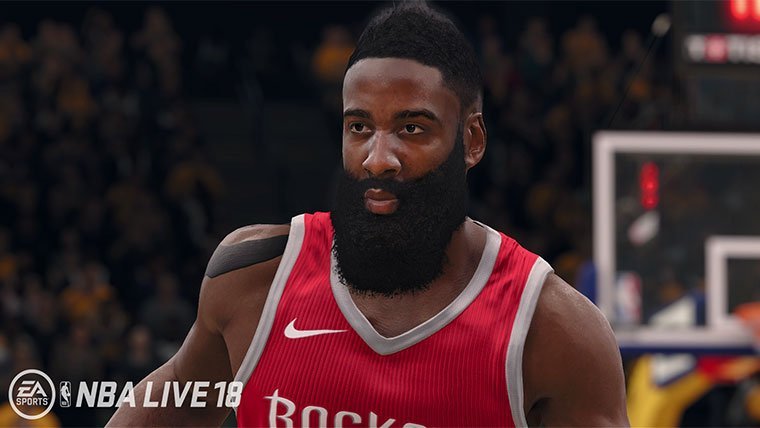 The NBA season tips-off on October 17th and hoops fans will get two marquee match-ups right out of the gate with the Boston Celtics taking on the Cleveland Cavaliers and the Houston Rockets going up against the Golden State Warriors.

As EA Sports likes to do in these high-profile games, they’ve run a simulation with their related sports title in NBA Live 18 to try and predict the outcome of the two games.  First up, Cleveland versus Boston, in a game that saw a huge off-season transaction between the two teams which will see Kyrie Irving returning to Cleveland as a Celtic.

The NBA Live simulation suggests that Lebron James and the Cavaliers take the Celtics into double overtime to pull out the win.

This one predicts that James Harden continues his hot streak starting off the season with another triple double and newly procured Point Guard Chris Paul getting a double double in the win.

You can check out videos of the two games simulated in NBA Live below: