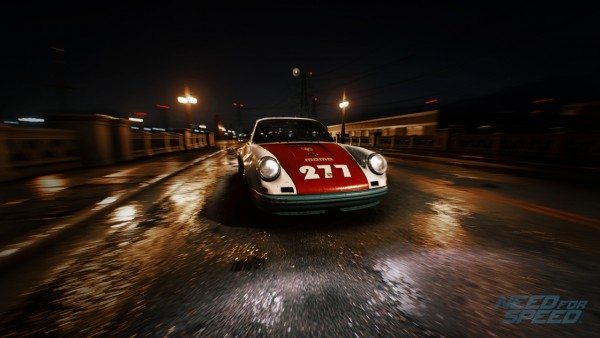 Some new gameplay footage has now been revealed for Need for Speed 2015 looking at the drifting and customization.

YouTube’s “GTA Wise Guy” took some footage from Gamescom and had permission to upload it online. He has showed over 15 minutes of actual gameplay from Need for Speed 2015. Judging from the button icons, the footage is from the PS4 verison of the game.

Customization will be a huge part of the new game looking at the first part of the video. Most of the usual things can be changed like the bodykit, spoiler, front and rear bumpers and more.

You can also change the tint of the windows and even the text on the license plate. A lot of actual licensed equipment has also been included too to make the gameplay experience feel more authentic.

The video then shows what drifting trials will be like in Need for Speed 2015. The drift trials remind me of Need for Speed Carbon a little bit, although it’s in the city instead of on a mountain top.

According to GTA Wise Guy, he says it’s quite easy initiating a drift in this game. However, he does note you need to master it in order to not crash and score big points. He said practicing on a roundabout is a good way to get good at drifting.

Check out the new gameplay below: