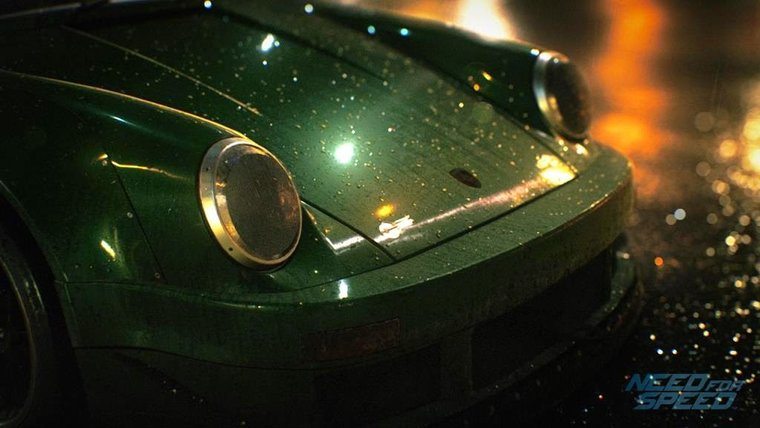 The Need for Speed series has been around for years and has seen a release of numerous games in that span. This time around, the series is getting a reboot with the simply named Need for Speed, and those that signed up for the closed beta are starting to get their invites now.

Details of the codes of the beta starting to go out come from NeoGAF, where a poster revealed that they had just received theirs. Others also revealed they had gotten their codes as well, so it seems the codes are going out to most everyone that signed up for them before.

One of the interesting pieces of information that was also revealed was that the beta itself is a whopping 19 GB, which is incredibly large for a beta. The full game’s file size was already revealed at 36 GB, so a little more than half of that total.

With a release coming so soon, this beta should help them to polish the game to have it in its best shape when it releases, so hopefully it will be in a lot better shape at launch than some other recent racers like DriveClub.

Need for Speed will drive in on November 3 for PlayStation 4 and Xbox One, with a release scheduled for PC in early 2016.