Nelke And The Legendary Alchemists Coming West This Winter 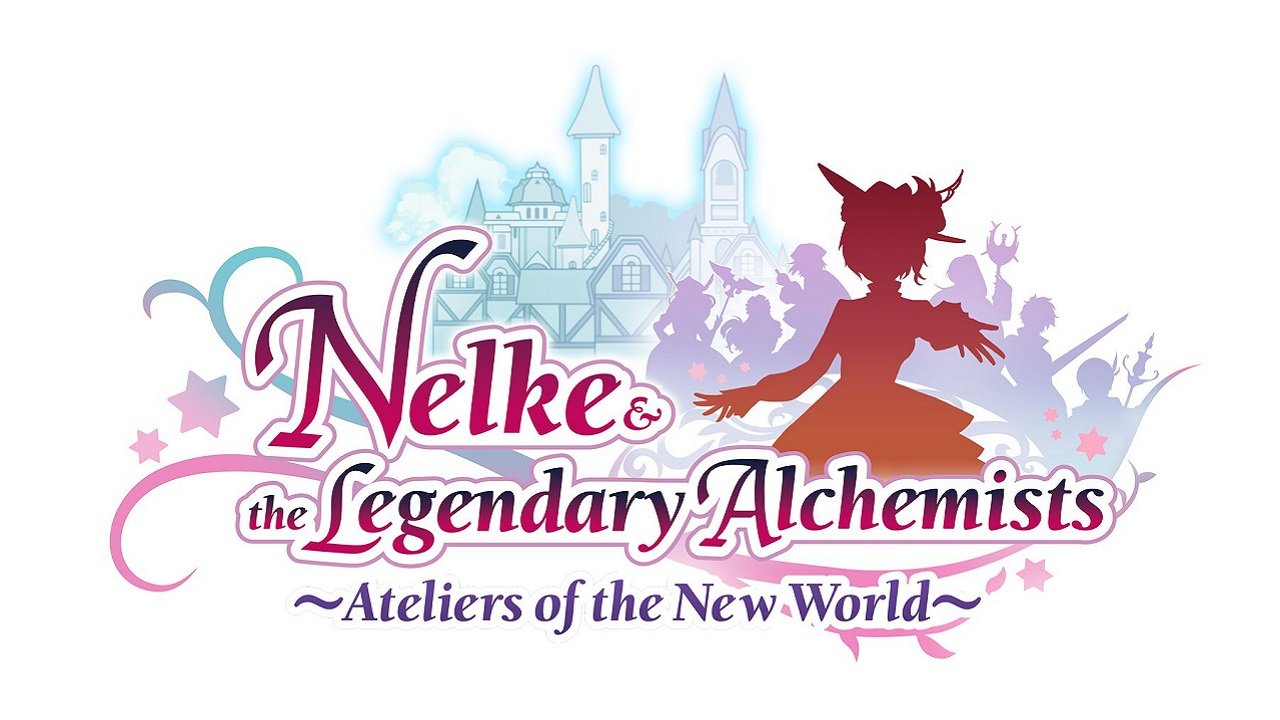 Koei Tecmo has announced that the most recent title in Gust’s Atelier series, Nelke and the Legendary Alchemists: Ateliers of the New World, will be coming to the West on the PlayStation 4, Nintendo Switch and PC this winter.

As mentioned before, Nelke and the Legendary Alchemists is the latest entry in Gust’s long-running Atelier series (it’s due out in Japan later this year). However, it also holds the distinction of arriving during the series’ 20th anniversary, so not only will it include many of the characters from previous entries (Salburg, Arland, Dusk and Mysterious trilogies), but the game will also have a focus in town-building.

Specifically, you will be playing as a woman named Nelke von Lestamm, a young noblewoman who has no capacity as an alchemist and thus aims to become a government official instead. Since she was young, she had a particular fondness for the ancient legend of the Sage of Granzweit, a tale of the Granzweit Tree which is said to bestow great power upon those whom discover it, and soon gets a chance to indulge in her childhood fantasies when she hears a rumor that the tree in question can be be found within her father’s lands near the small village of Westwald.

This is where the aforementioned town-building feature comes into play, as she gets her father’s permission to search for the tree, but only if she becomes governor of the area and develops Westwald into a prosperous city.

It was only a month ago that Nelke and the Legendary Alchemists was announced for Japan, so there aren’t a significant number of details known about the game just yet. That said, there is one thing we know about: the town-building itself. Using the money earned during exploration, Nelke will be able to expand and design Westwald to her liking, and the specific items available within will be dependent on which alchemists come there. Since it looks like players will be able to design the city the way they want, it looks like this will be more reminiscent of Dark Cloud, rather than the “city simulator-esque” Kingdom Building in Ni no Kuni 2.

Going this route is ambitious for sure, though with titles like Nights of Azure 2 and Blue Reflection, such ventures aren’t all too uncommon for Gust. However, with the game slated to come out so soon after the JP release, not to mention within the same year as Atelier Lydie & Suelle: The Alchemists and the Mysterious Paintings, there’s a good reason to believe that the localization will suffer. In particular, it’s likely the game won’t be English dubbed — something that caused Atelier Lydie & Suelle to rub fans the wrong way.

So while the concept of an Atelier x Dark Cloud mashup featuring characters from previous entries will certainly excite fans, the thought of yet another undubbed game is sure to piss more than a few off.

Check out the official website here and a trailer showcasing Atelier’s 20-year history below: