NES Classic Outsells PlayStation 4, Xbox One, and Switch in June

The nostalgic console beats out its more powerful contemporaries in re-release month. 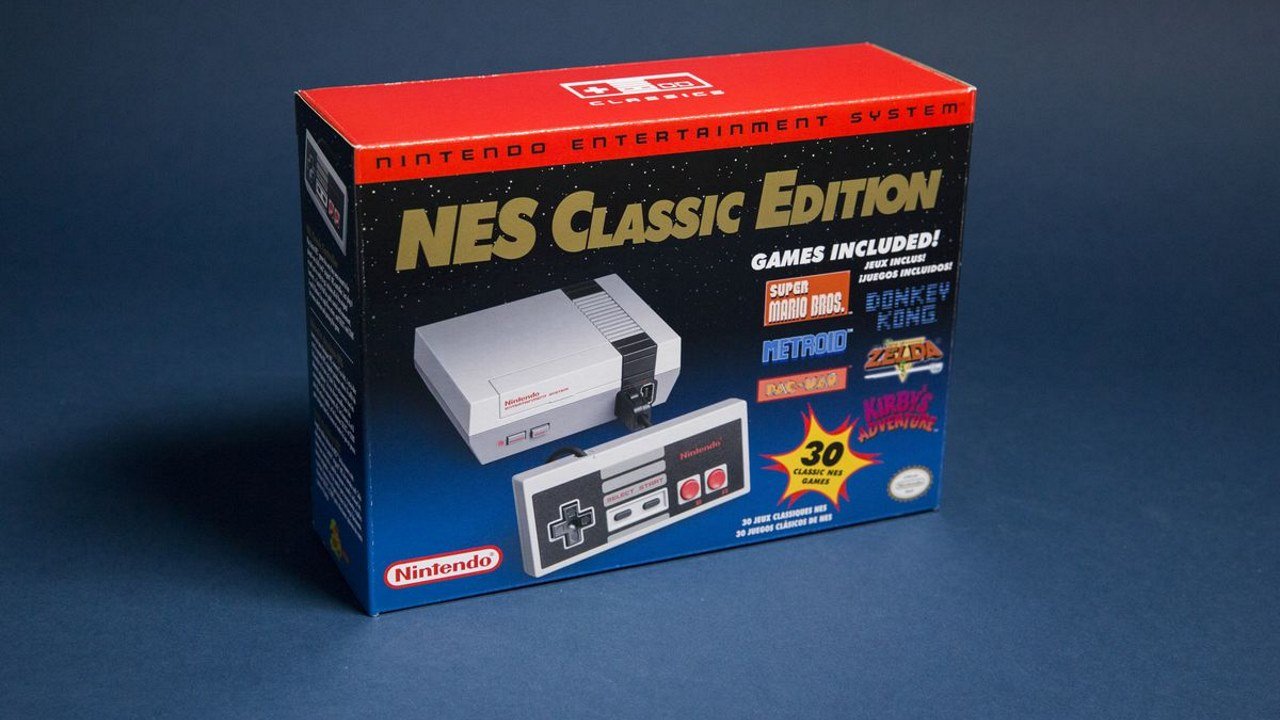 The NPD Group has released their monthly sales tallies for the month of June, and it looks like Nintendo was the big winner for the month.  According to the data regarding North American sales of game consoles, it wasn’t the mighty PlayStation 4, Xbox One, or Nintendo Switch to hit the top of the charts, it was the NES Classic Mini.

The NES Classic was a hard item to come by when Nintendo originally released the console back in November 2016.  So much so that not everyone who wanted one could get their hands on the item as stock was in short supply.  It looks like the decision for Nintendo to redistribute the console has paid off for the company as the NES Classic sold the highest number of units in June.  As far as the overall dollar sales, PlayStation 4 was still the top seller in that metric, and is still the best selling console of the generation by a large margin.

The success of the NES Classic isn’t a huge surprise, but it’s unclear how long the little retro console will be able to outsell the likes of the PlayStation and Xbox.  Nintendo has said that the NES Classic will be staying in stores all year long, so if you didn’t pick one up when they were re-released in June, you’ll still have a chance to do so for the remainder of 2018.