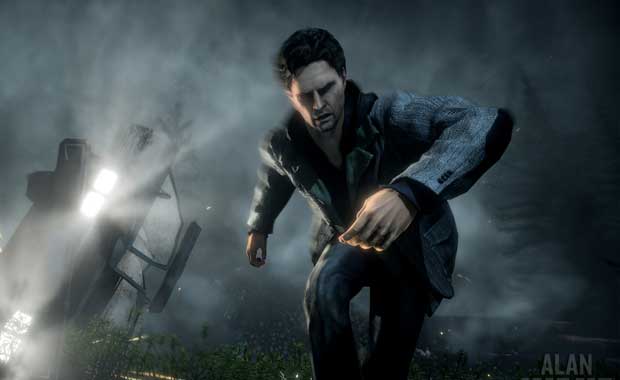 Oskari Hakkinen spoke in a recent interview about this mysterious title claiming that “It’s definitely something that will give more to the Wake fans out there, but just as importantly, this installment will also give an opportunity for players who aren’t familiar with the franchise to finally jump on board.”  Joystiq has speculated that this will merely be an updated version of Alan Wake that will hit more platforms.

So, PS3 and PC players that haven’t had the ability to experience Alan Wake may get to do so sometime around fall 2011.  While this multiplatform endeavor hasn’t been confirmed, we could likely hear more about Remedy’s next venture in the coming weeks with E3 just around the corner.