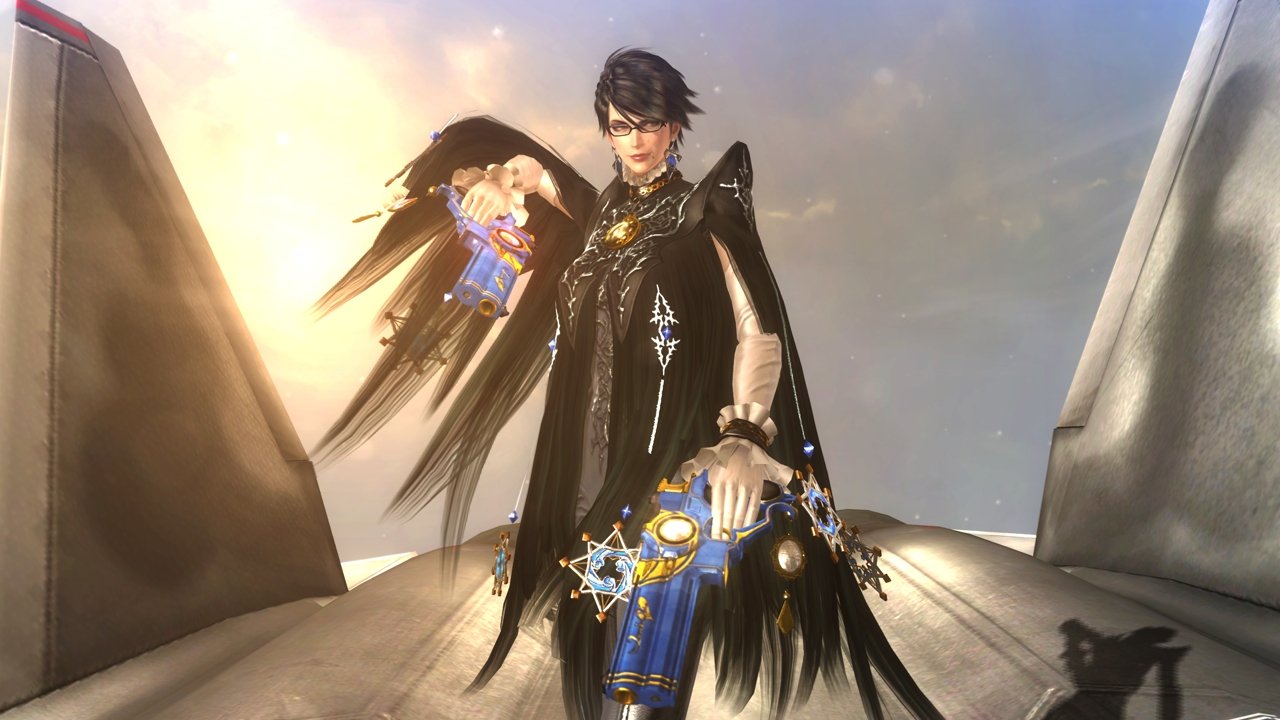 It’s been a while since Bayonetta 3 was first announced at The Game Awards, back in 2017. Since then, we haven’t heard that much regarding the game’s development, outside of series creator Hideki Kamiya saying that Development has been “going well” back in 2019. Platinum Games has since been working on a few different projects, like 2019’s Astral Chain, the port of The Wonderful 101, and the upcoming Project G.G.

Hamada: I believe that you’re very busy with new projects?

Kamiya: Well, I suppose… we’ve been working on new stuff like Bayonetta 3, not that I can say too much… but I hope we can give an update during the year.

Kamiya: – and give updates on a few more unannounced projects too. I’m not sure if I’m allowed to say that, but I said it anyway.

Hamada: (laughing hysterically) Ah, so that’s how it is, huh?

Kamiya: The point is – I’m trying to do a lot of stuff this year.

Kamiya: Please keep an eye on us. I’m hoping to bring some hype to this industry.

Hamada: I hope so too! I really would like to see you succeed in making AAA games. Meanwhile, we will focus more on classic games.

Kamiya: I’ll do my best, thanks.