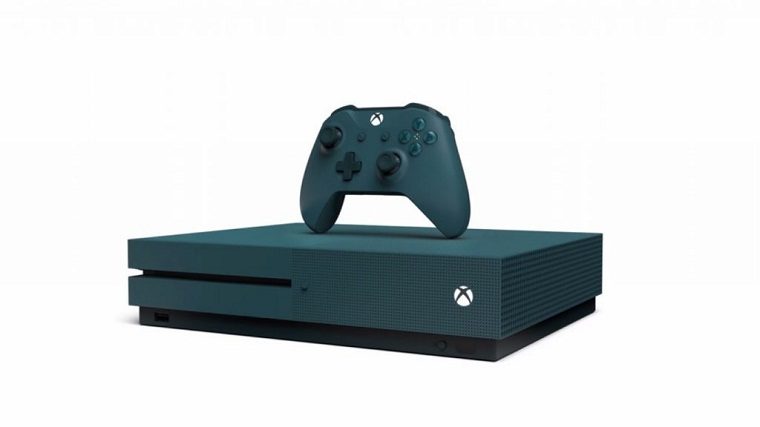 Gamestop has revealed a new blue colored Xbox One S console. This cool looking bundle comes with a copy of Gears of War 4 and will be out later this year.

Gamestop announced the new Xbox One S console on its website. Not only is the console colored blue, but the controller is decked in the same color. It only comes with the 500GB model so no bigger hard drives are available at the moment. You can always expand the space using an external hard drive.

The console also comes bundled with a copy of Gears of War 4. It will be out on November 1st and is priced at $299.99. Gamestop and Microsoft’s online stores are the only places where you can get it.

Here’s the general features of the Xbox One S console:

The console is worth getting if you want to watch 4K Blu-ray movies. It’s the cheapest 4K Blu-ray player out in the market right now.