New Bungie Game Will Not Be Revealed at E3 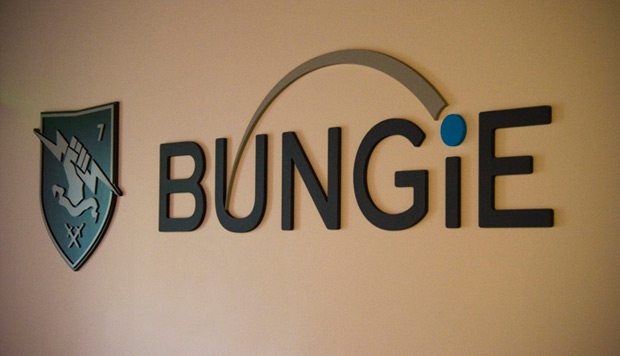 As usual Bungie issued its weekly update last night, but this one was a little bittersweet for fans that are waiting patiently to hear what the developer is cooking up as their next franchise.  Having recently inked a deal with Activision to develop games under the publisher’s umbrella, many thought that E3 would be the perfect stage to unveil that Massively Multiplayer offering that is coming down the pipeline from the Halo gods.

In the update though, Bungie clarified that they won’t be at E3 this year.

“Oh, and while we’re on the subject of clarification, we won’t officially be at E3 this year,” Bungie said in its weekly update on its website.  Remember the Band-Aid approach I talked about last week? This is what it feels like in practice. Sorry for the sting. We wanted to make sure you didn’t get whipped into a rumor-fueled frenzy only to have your expectations unceremoniously dashed during expo week.”

E3 kicks off on Monday, June 6th in Los Angeles.  We’ll be there to cover the show for you first hand.