New cool Amiibo for your collection. 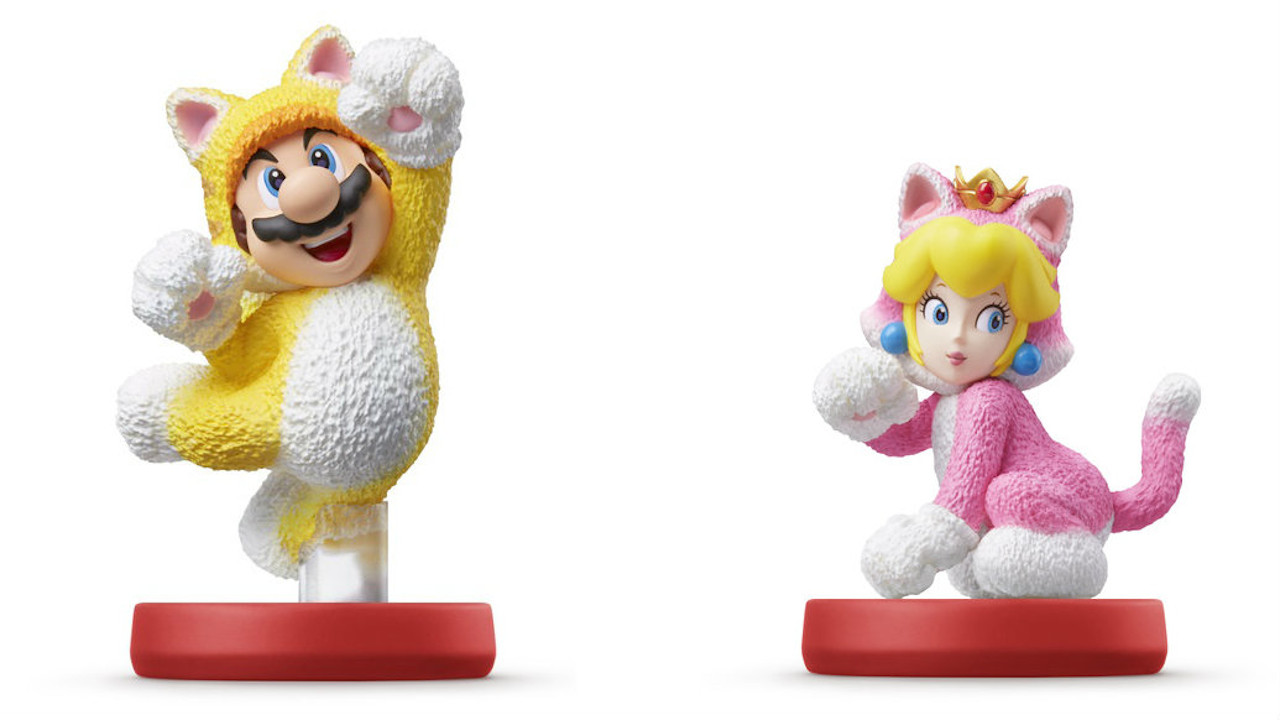 Nintendo just announced the upcoming release of two new Amiibo, Cat Mario and Cat Peach. Those cute figurines will be available on February 12.

They will be great additions to your collection, since they will be usable in the upcoming Super Mario 3D World + Bowser’s Fury, unlocking certain in-game enhancements, based on Nintendo of America’s Tweet.

Alongside those new little fellas, Nintendo also confirmed that the Bowser and Bowser Jr. Amiibo, will also be usable within the game. Each of them will provide a unique feature, with Bowser’s specifically being a quite interesting one. 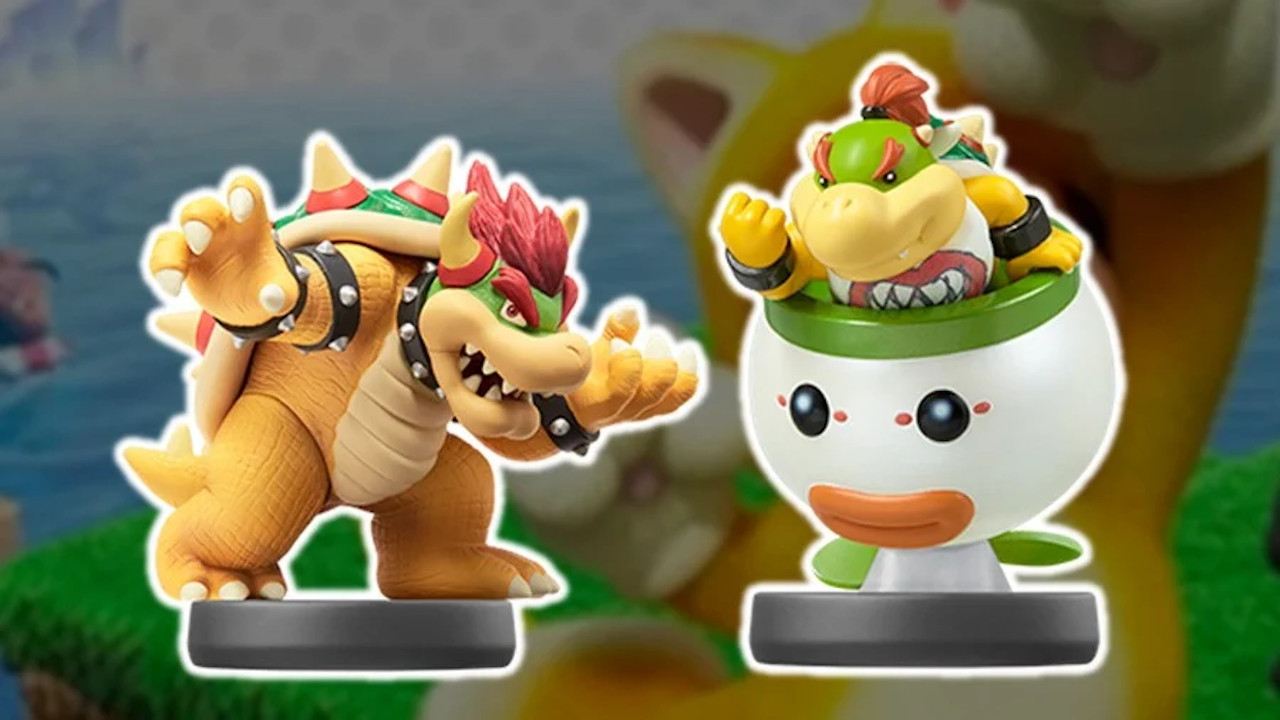 Bowser Jr.’s Amiibo will have a simple function, in the form of a special ability. You will be able to unleash powerful shockwaves, knocking out enemies and blocks near you. Mario already has a quite diverse move pool, so this addition with be the icing on the cake.

Bowser’s Amiibo on the other hand, will have a very unique feature implemented. Whenever you use the Amiibo in game, Fury Bowser will be summoned to hinder your adventure. This shows that the specific giant enemy, will be a recurring hindrance within the game, and not a one-time only Boss. Or at least that is what is implied through this instance.

Let it be noted, that the Bowser and Bowser Jr. Amiibo, will be usable only in the Bowser’s Fury adventure part.

More and more of these collectible items are being introduced, and for anyone out there trying to “catch ’em all”, these are a delightful addition. Ready your wallets once more, for February 12.