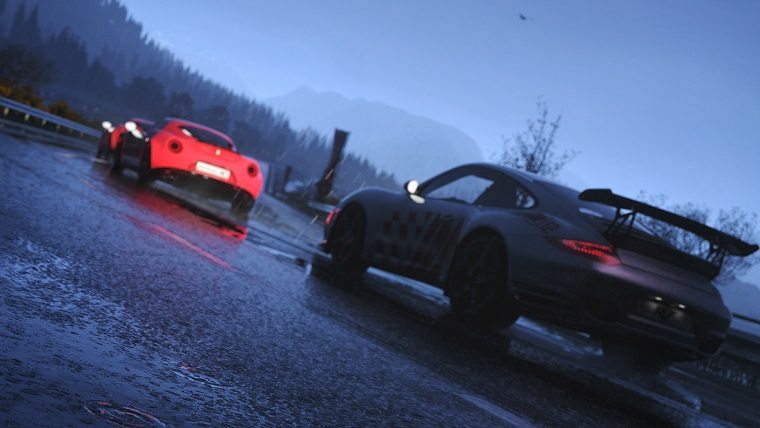 Sony has now revealed more details about Driveclub VR which will be available/playable on the PlayStation VR headset when it comes out later this year.

Sony announced that Driveclub VR will be released in 2016 and is more realistic than ever. The first-person perspective will give players a new way of playing the game. Game features are below as outlined in the press release.

Driveclub VR should be out around the same time as the PlayStation VR hits store shelves on October 13th, 2016.