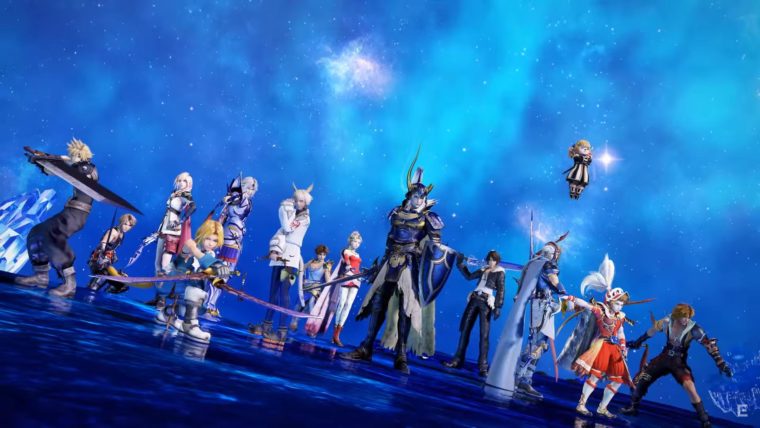 Square Enix has released an all-new trailer for Dissidia Final Fantasy arcade. It was also revealed a new video for each character will be revealed each day until the release of the game.

It is two week’s until the game comes out in Japanese arcades. The official website for the game will be updated each day revealing a new character video for the announced playable roster.

Aside from that announcement, Square Enix revealed a new trailer for Dissidia Final Fantasy too. This trailer focuses on the “Warrior of Light” character. He is from the first game of the long running series.

The character is quite powerful and fast. We also get to see a lot more of the fast-paced style of gameplay too. Fans of the series will like it as it has the same camera views as the older games. However, this new game is far more prettier thanks to the new game engine. The original games were only released for PSP console.

From tomorrow onward, they will go down the rest of the games to reveal new character videos. A week from now, you should be able to see Final Fantasy 7’s Cloud in action.

Hopefully Square Enix considers porting the game onto consoles eventually in the near future.