New Fighting Game Lets You Play as Jesus and Other Gods

The latest news in the world of video games at Attack of the Fanboy
September 5th, 2017 by Dylan Siegler 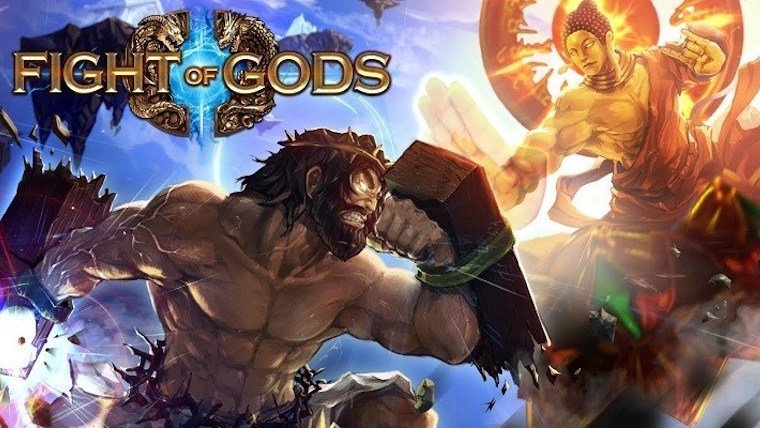 Some time ago, I heard about an RPG that featured gods and deities from various religions as playable characters. I don’t remember what the game was called or much else about it, but I remember thinking, as someone with a Christian family background, that it would be funny if Jesus was in the game. I pictured him as a healer, but a new Fighting game that is available on Steam called Fight of Gods seems to have a different idea on how to implement the character.

The indie game, which is available now in early access, markets itself as a 2D Fighting game, in the style of Street Fighter or Mortal Kombat, but one in which all the playable characters are gods. This is technically inaccurate since some of the characters, such as Moses and Buddha, while being significant figures in their respective religions, are actually not gods, but the concept is pretty hilarious nonetheless, though I’m sure there are many who will find it offensive. Other characters featured in Fight of Gods include Egyptian god Anubis, Greek god Zeus and Norse god Odin, among many others.

The game also includes stages worthy of a battle between gods, such as Mount Olympus and the Garden of Eden. Since the game is still in early access, you can also suggest other characters to be included in later versions on the Steam page’s Community Hub. If you’re a hardcore Vishnu fan, or think Jesus isn’t enough and want Yahweh himself to get in on the action, you’re free to suggest it. You can watch the game’s launch trailer below.