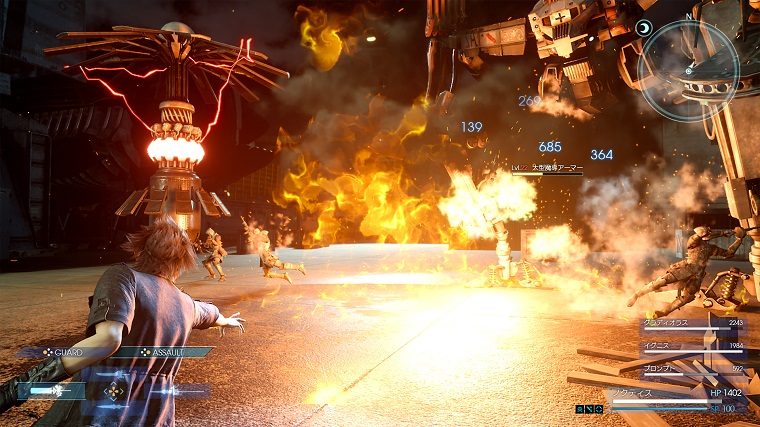 Square Enix announced today that a new Final Fantasy XV Active Time Report will be happening on January 30th/January 31st. We should be hearing some new news about the game.

The Final Fantasy XV Active Time Report takes place January 30th at 11:00PM EST/8PM PST and January 31st at 4:00 GMT for those living in Europe. It has subtitles in English so people around the world will understand it.

Some new information about the game will be about the magic system. Magic has been showcased a lot recently as Noctis has access to various different skills.

An interesting new element to the combat for this new Final Fantasy game is the use of stealth. You can sneak up on enemies which is something different for the RPG genre. Normally enemies either spawn randomly or can always see you in traditional RPGs.

We do know next week’s Active Time Report will not announce the release date for the game yet. That is being saved for a special event in March. The game is expected to be released in Summer 2016, so hopefully the development is on track and on schedule.

Final Fantasy XV will be released later this year for the PS4 and Xbox One platforms.