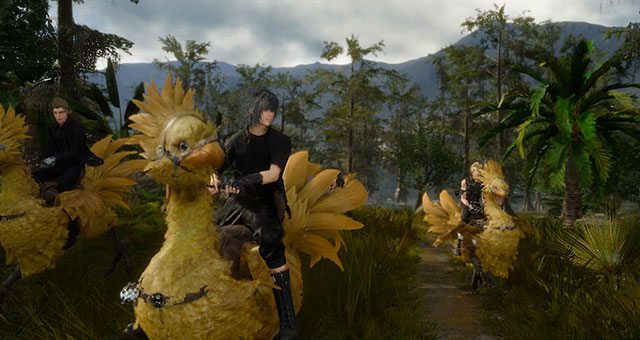 Two new Final Fantasy XV videos have surfaced taking a look at the Luminous Engine as well as some of the motion capture work that is being done.

As reported by NovaCrystallis, Square Enix attended the CEDEC 2015 event recently. They showed off a few new videos on Final Fantasy XV.

The first video takes a look at the progress they have made with the Luminous Engine. This is the powerful new game engine that the game will be running on. Apart from the animation, we get an in-depth look on how realistic the character models will be this time around and more.

The game is looking great so far and there are sure to be more improvements once it comes out. According to Square Enix, the game should be released sometime in 2016. Hopefully this date sticks and the game doesn’t get delayed.

The second video shows some of the motion capture work that has been done for the game. The actors had to play out several of the main characters. Even small things like looking out from a car or getting out of it were captured. Every little thing makes the game feel more authentic.