The latest news in the world of video games at Attack of the Fanboy
June 15th, 2017 by Dylan Siegler 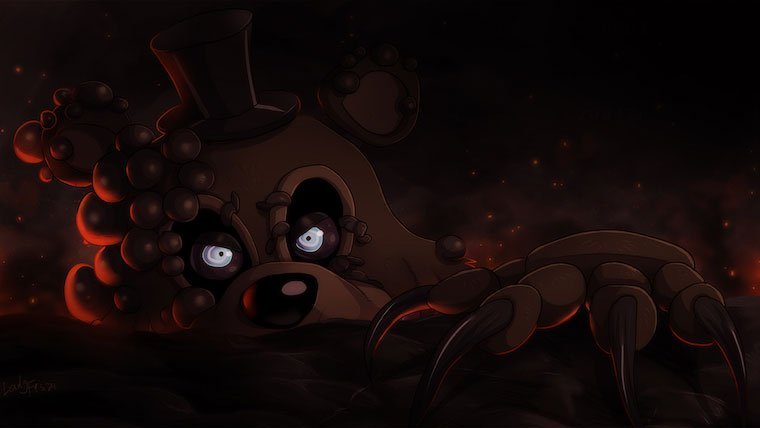 While everyone’s been busy with all the announcements coming out of E3, something else happened that didn’t get a lot of attention. Scott Cawthon, the man behind the Five Nights at Freddy’s series, has been teasing new images on his websites. When you go to Scott’s website, scottgames.com, you will be treated to the image you see above. The image file is called Twisted_Freddy.jpg. In the games thus far, we’ve seen Freddy, Toy Freddy, Withered Freddy, Nightmare Freddy, Shadow Freddy… we’ve seen a bunch of Freddys. But never Twisted Freddy. This is new territory. 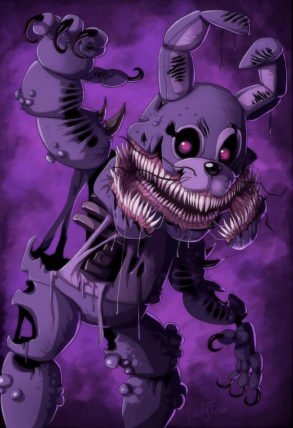 Additionally, you can find two numbers in the website’s source code that weren’t there previously: 348002 and 208476. When you plug these numbers into the original picture’s URL, replacing “Freddy” with a number so that it reads Twisted_348002.jpg or Twisted_208476.jpg, you will see two more pictures.

Twisted 348002 looks likely to be Twisted Bonnie whereas Twisted 208476 looks like it might be an entirely new character. Some members of the Five Nights at Freddy’s fanbase have started referring to the new character as Twisted Wolfie. Others speculate that it is not a new character but that it is actually the Twisted version of Foxy. Regardless, all three images contain the signature of artist LadyFizsi. LadyFizsi also does art for official Five Nights at Freddy’s merch, so this is legit. 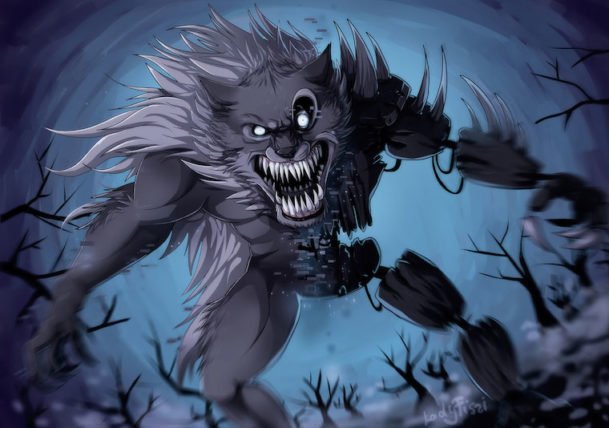 But that’s not all. On Cawthon’s other website, fnafworld.com, you will see another image. This one simply contains a pair of eyes glowing in the darkness. 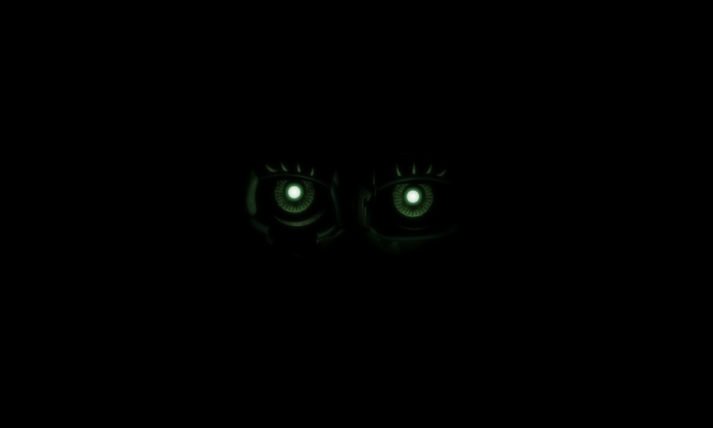 The image is titled Iamstillhere.jpg. “I am still here.” Clearly, a previously seen character is returning, and given the green eyes with eyelashes above them, it seems likely that that character is Baby from Five Nights at Freddy’s latest entry, Sister Location. While it’s probably safe to assume that the other images are meant to promote the next Five Nights at Freddy’s book, it looks like this image is teasing the next game, possibly a follow-up to Sister Location. The hype is real.