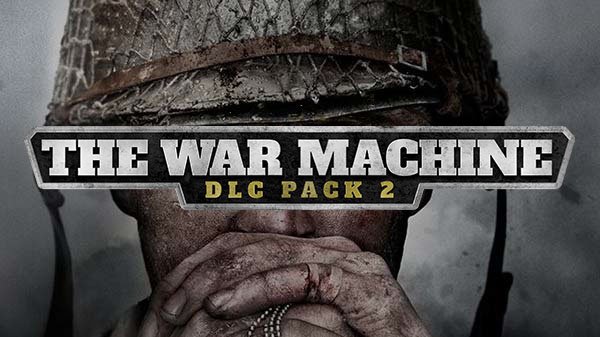 New downloadable content is on the way for Call of Duty: WW2.  The War Machine DLC has already been revealed to feature three new multiplayer maps, a new War Mode map which adds aerial combat into the mix, and another new episode in Zombies.

In this latest footage we get a chance to see Dunkirk, Egypt, and V2 in action.  Dunkirk was previously revealed by Activision as the largest map of the three. While V2 was a tighter, more fast-paced multiplayer map and Egypt a totally different setting for the game.  For those that only play multiplayer, it is a bit disappointing in the move to DLC only featuring three maps, but the trade-off is another War Mode map with Operation Husky.  In this new War Mode map players will battle both on the ground and in the skies with the introduction of fighter plane combat.

The next chapter in the Zombies Saga looks to be yet another dark and gloomy affair as players take to the burning streets of Berlin to do battle with Doktor Straub and his army of undead.

Call of Duty WW2: The War Machine DLC is set to arrive on PlayStation 4 on April 10th and is included in the game’s Season Pass or sold separately for $14.99.  Xbox and PC players will be getting the content after a one month exclusivity period.