A New Gaming Console From Sega Is Very Possible 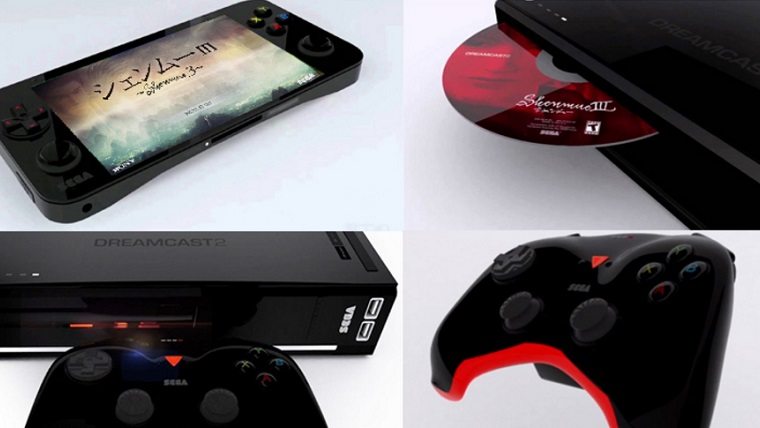 It has been a very long time since we’ve gotten a gaming console from Sega, with the Dreamcast coming and going very quickly in the early 2000’s. However, even though the Dreamcast was not very successful, it has retained a positive legacy for its awesome games lineup and for spearheading things like online console gaming.

Sega has continued to hold on solely in the gaming software market, but there is always some buzz going around with fans wondering if they ever will hop back into the console race. Now, the Project Dream team has spoken with Twinfinite, revealing that they still think there’s a place for a new Sega console and that they already have someone who has planned out all the details for a supposed new console.

Project Dream members Bertie Wiseman and Joanna Freeman said the following regarding SEGA’s console future: “They have a lot to offer us still. I think it [Project Dream] is about reinventing SEGA. Bringing something back that everyone wants, especially today when it’s cool to be a retro gamer and people also want something new.”

“We have a really good hardware guy that likes to remain anonymous. He has a few existing businesses and we have a lot of samples of things if it were to go into production – what it would be like, what the price range would be for the materials that we want to use, and of course whether we want to use the images that are on the site or have a look at newer designs.”

While I’m sure most would be absolutely thrilled with a new console from Sega, the chances of it happening anytime soon aren’t great. Another failed system could put the company out of business for good, but we’ll just have to see how things continue going forward and whether or not any more information comes out regarding a potential new console from Sega. This new project certainly has Sega’s attention.