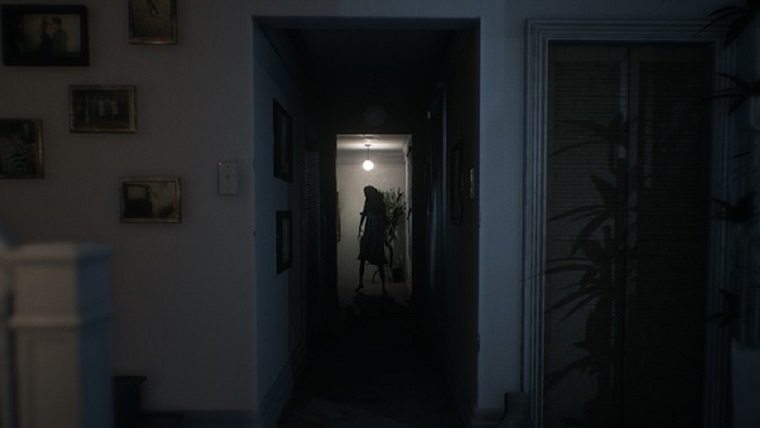 Even though Hideo Kojima and Guillermo Del Toro’s horror game Silent Hills (P.T.) was cancelled early on, that hasn’t stopped other games from taking up the torch. Last year’s Kickstarter campaign for the P.T.-esque Allison Road was ditched for an actual publisher, but now a new P.T.-esque game called Visage is looking for help on Kickstarter.

While it isn’t difficult to see for yourself that the game is heavily influenced by what was shown of P.T., the game’s Kickstarter page lists that game, Silent Hill and Phantasmagoria as influences. It also interestingly lists influences from the point and click genre.

The team who is creating Visage, SadSquare Studio, is asking for a very modest amount of $35,000 CAD and they’ve already almost reached that goal with 33 days to go. Multiple stretch goals for the game have been provided, which includes things likes bringing the game to consoles on the lower end and providing multiple endings on the higher end.

Here’s a snippet from the game’s Kickstarter page: “The game will be set inside a huge house in which terrible things have happened. You’ll wander through the gloomy corridors, explore every dead room, and get lost in endless mazes, your head filling with memories of the dead families that once lived in this very home. This twisted environment, void of any life other than yours, will take you to places you couldn’t even bear imagining.”

Visage is currently targeting a January 2017 release, and you can check out the game’s extended trailer below.