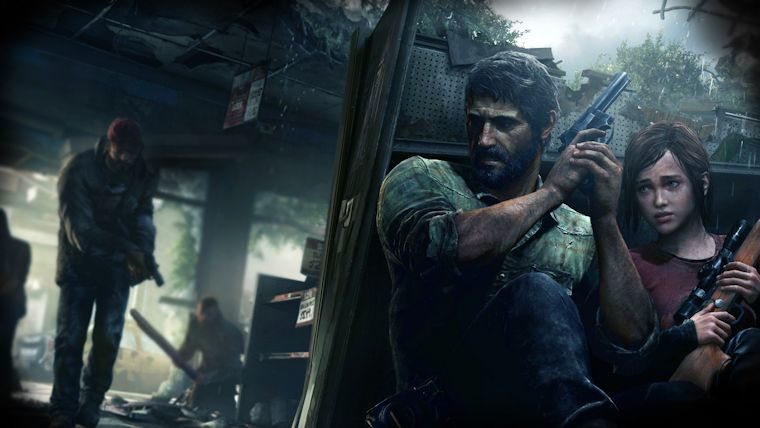 The Last of Us may have released its remastered version on PlayStation 4 earlier this year, but Naughty Dog is not quite done with the game yet. As mentioned before, more DLC would be on the way and it appears that whatever it is will be shown off for the first time at the PlayStation Experience this weekend.

YouTuber SanchoWest visited Naughty Dog yesterday to live stream MP on Twitch. After getting back, he put out a tweet that revealed something major that we did not know prior.

While not the typical source, there is absolutely no doubt that he visited Naughty Dog for this, as their own Game Designer for Uncharted and The Last of Us, Quentin Cobb, tweeted to SanchoWest the following:

With this new information, it it speculation time on what this new DLC could possibly entail. It is unlikely we’ll see new single player content, but you never do know. New multiplayer maps and additions are the more likely option, but the most intriguing outside of new single player could be the addition of a horde mode. Regardless, we’ll just have to wait until this weekend to find out.