The latest news in the world of video games at Attack of the Fanboy
August 5th, 2017 by Dylan Siegler 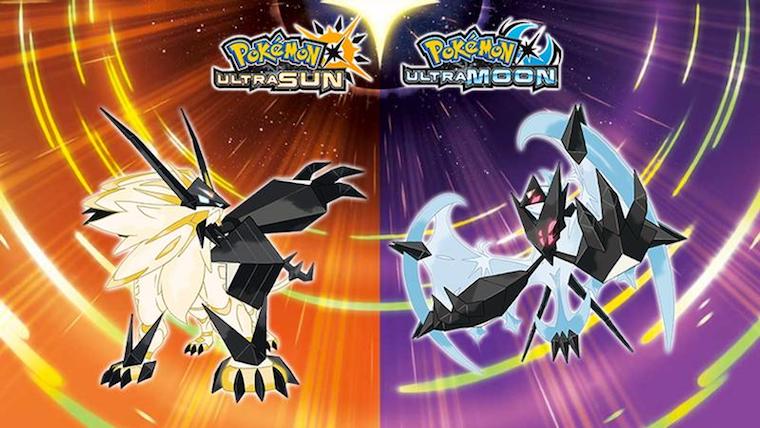 Pokémon Ultra Sun and Ultra Moon were announced earlier this year as the sequels to last year’s Pokémon Sun and Moon. Since the announcement, fans have been wondering what will distinguish these games from the previous Generation VII entries. One such difference was recently announced on the official Pokémon website.

The Rock-type Pokémon Lycanroc was introduced in Sun and Moon and could take on one of two different forms based on the game you have it in. Lycanroc’s Midday form was exclusive to Sun while its Midnight form was exclusive to Moon. Now, Lycanroc will be getting a new form, its Dusk form, in Ultra Sun and Ultra Moon. The Dusk form takes on a more orange color, as opposed to the light brown of its Midday form and the dark red of its Midnight form. Other than this, it is unknown how the Dusk form will differ from the Midday or Midnight forms. It was also explained in the announcement that Lycanroc’s Dusk form will not be obtainable in the games through normal means, such as catching it in the wild. It is not yet known how the new form will be obtainable. 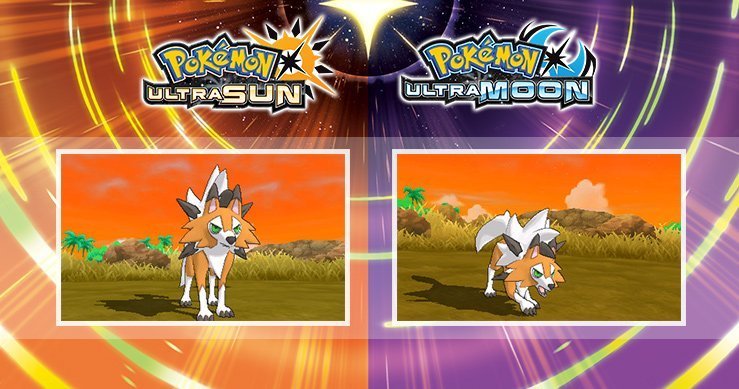 This also opens the possibility for more Pokémon to get new forms in Ultra Sun and Ultra Moon. Other Generation VII Pokémon that had multiple forms in Sun and Moon include Oricorio, Wishiwashi and Minior. None of these Pokémon, however, changed forms based on the version of the game they were in they way Lycanroc did, but one still has to wonder if they, or other Alolan Pokémon, will get new forms in the new games as well. Additionally, a number of Kanto Pokémon received Alolan forms in Sun and Moon, so it would also seem possible that more Pokémon, maybe even ones outside of Kanto, will be getting new Alolan forms in the new games.

Pokémon Ultra Sun and Ultra Moon are set to come out on November 17 for the 3DS family of handheld consoles.