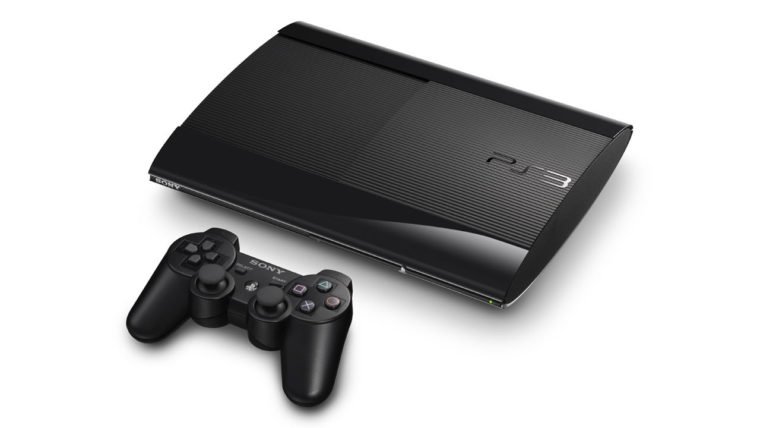 The PlayStation 3 is getting a couple of new models according to FCC filings.  The console which has seen numerous revisions over the years, will now likely get new models with improved security features to combat the widespread hacking of the device.  The recent filings indicate that the consoles are identified as CECH-3001A and CECH-3001B, and these are the first new models announced since the PlayStation 3 Slim was announced and released back in 2009.

There have been no filings that suggest that any new features will be incorporated in the new models.  Which furthers the argument that these new models exist solely because of the security concerns that the console has recently experienced.  It is rumored that the PlayStation 3 will see a price drop of approximately $50 in 2011.  Will there be changes made to the hardware to justify these price decreases?  It’s unclear at this point if that’s the case, or whether this is purely a security fix.