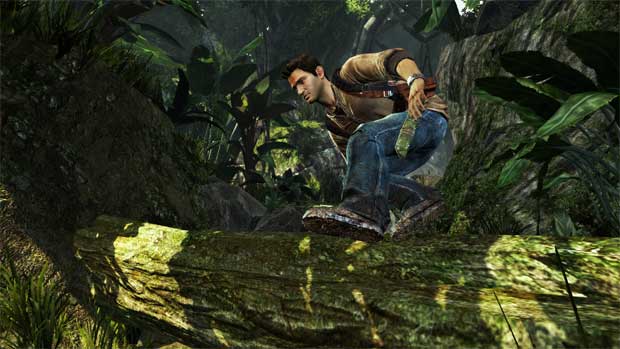 Whatever Sony’s next handheld ends up being called, one thing is more certain than its future name, and that certainty is games.  This is not a rumor, this is 100% confirmed that there will be games for the handheld.  Those games are going to be titles that PlayStation fans are familiar with, and those games have just gotten a massive screenshot leak ahead of Sony’s E3 Press Event.

Among the leakees Uncharted: Golden Abyss, Wipeout, Hustle Kings, Little Deviants, and Super Stardust Delta.  Have a look at the gallery below to see what you’ll be playing on your mystery handheld device that will be launching later this year.