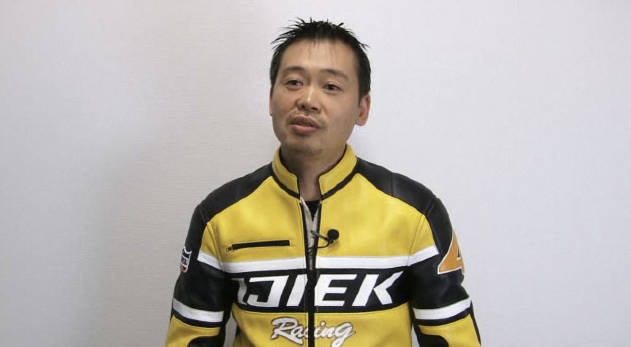 There may be a new RPG coming exclusively to the PS3 by way of Mega Man creator, Keiji Inafune.  The man that’s behind Resident Evil and the Mega Man franchise is rumored to have at least two new games under wraps, and one of them is said to be a PS3 exclusive RPG.  Bloomberg reported earlier that the former Capcom developer is working on the two projects currently, with one the exclusive RPG, and the other a social game that is targeted at Japan.

The kicker from the report, is that it may be coming soon than anyone could imagine.  The financial publication puts a release date on the title with a summer 2011 timeframe.  Inafune left Capcom last year to focus on other ventures, and to push a game out in that sort of time frame would be at break neck speed, especially an RPG.  This could be one piece of a very mysterious Sony E3 puzzle.