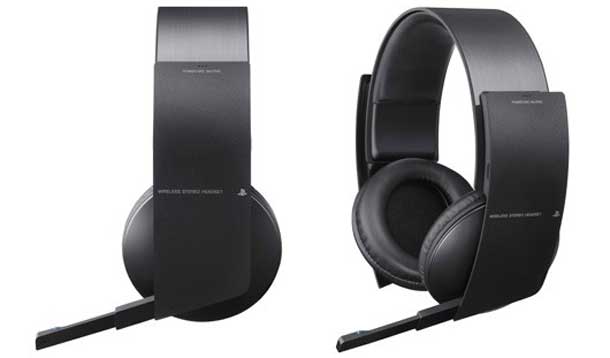 Sony recently unveiled a new wireless gaming headset for the PlayStation 3.  The headset features 7.1 surround sound, microphone, and USB adapter that plugs directly into the console.  The headset which doubles as an online communication device and a listening device is said to be integrated with the XMB so that users can get updates on the headset’s battery status.

The headset which will run $99.99 will hit stores this September.

One fun fact that came with the news of the headset, is that it will require you having firmware revision 3.70 for surround sound.  Being that Sony just recently released firmware 3.61, this could mean at least one new firmware update between now and September to comply with this requirement.