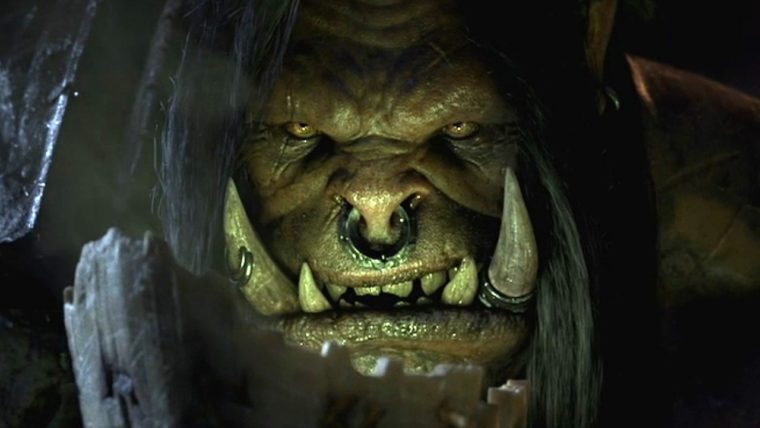 Patch 4.1 hasn’t been live very long but that’s not stopping Blizzard from showing off what’s coming next for World of Warcraft.  The next major content patch will be patch 4.2 and it will take you into the Firelands.  As you’d expect with a name like Firelands it’s full of all things burning, burnt, or about to be burnt.  Visually it looks fantastic as you can see by the trailer below.  The trailer also shows off all of the bosses located in the Firelands raid.

There’s also going to be a progressive quest hub in Patch 4.2, where you’ll complete daily quests and progressively take over and unlock new content as well as change the landscape of the Molten Front zone.  Not much has been detailed about the new progressive quest hub in 4.2 but it may likely follow a similar path to that of the Burning Crusade.  However as the developers have stated, they want to differentiate Molten Front from Quel’Danas in that the progression unlocks per player and not for the realm in entirety.

Have a look at the Daily Quest Preview in Video Form