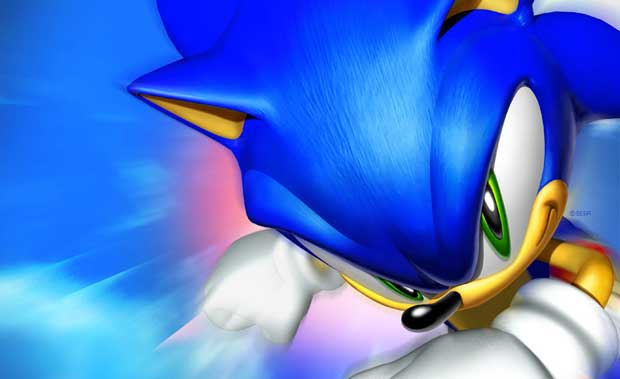 The Little Blue Hedgehog known as Sonic is almost 20 years old.  To commemorate this milestone birthday for SEGA’s iconic character, a new Sonic the Hedgehog game will be released.  Not many details have been given on what this title is going to be, who’s going to be in it, but hopefully it’s not Free Riders 2.

From the video below it looks like the anniversary edition of the game will be paying homage to the many iterations of the character.

Not much can be derived from what is shown in the trailer, so lets hold off on making this into something that it’s not…for now.  What we do know is it’s coming within the next 9 months.

This video has been removed by the original uploader.