The game is set to be released on September 10 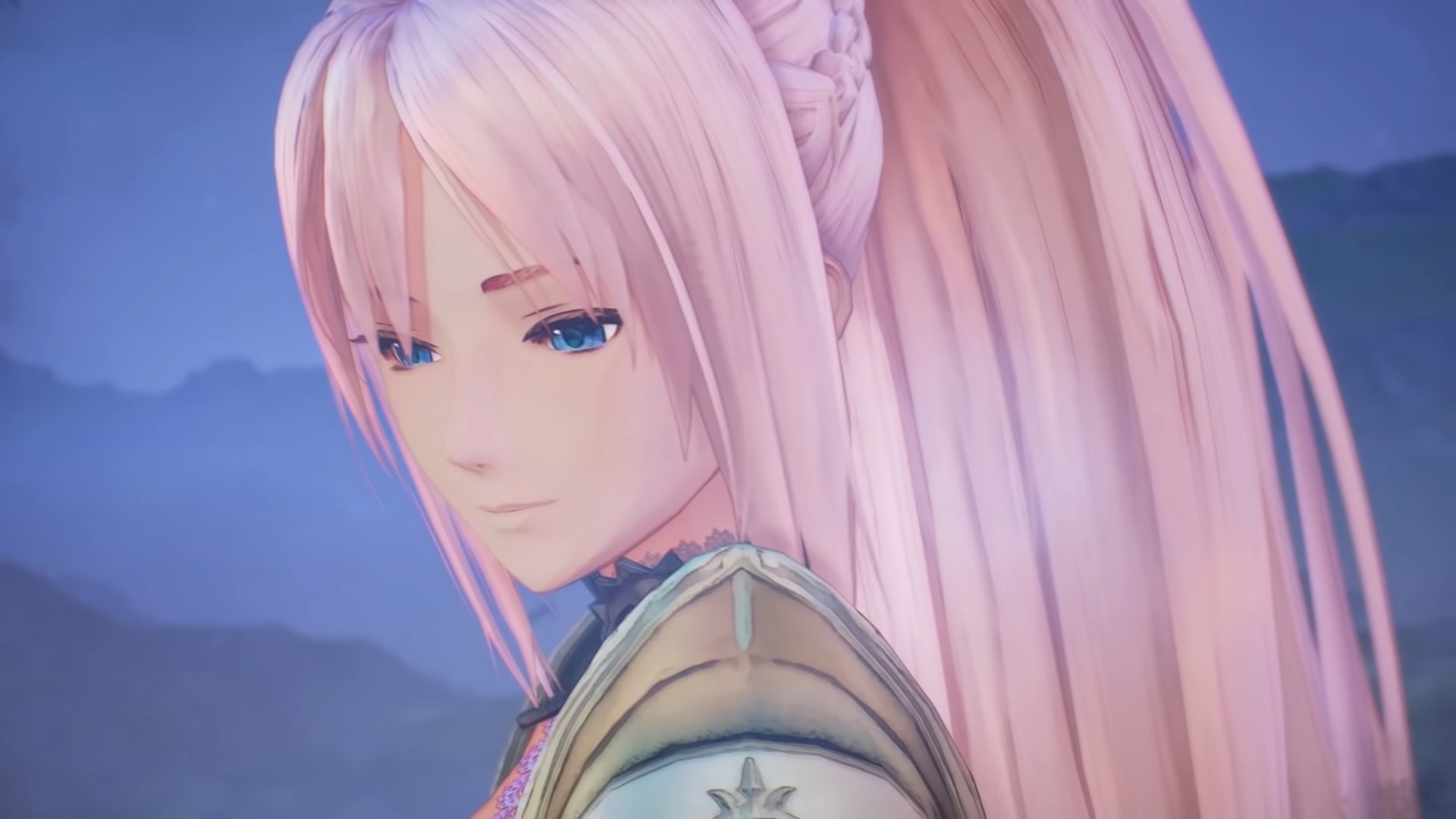 Today, Bandai Namco revealed a new trailer for Tales of Arise, their upcoming title, and the newest of the acclaimed JRPG franchise, showcasing not only more of the game’s main theme song, ”Blue Moon”, by Ayaka, but also many new in-game scenes, revealing more about what we can expect of the upcoming title.

You can check out the new trailer below, courtesy of the official Youtube channel of the Tales of series:

You can also check out the official synopsis for Tales of Arise below, as is featured on its official site: