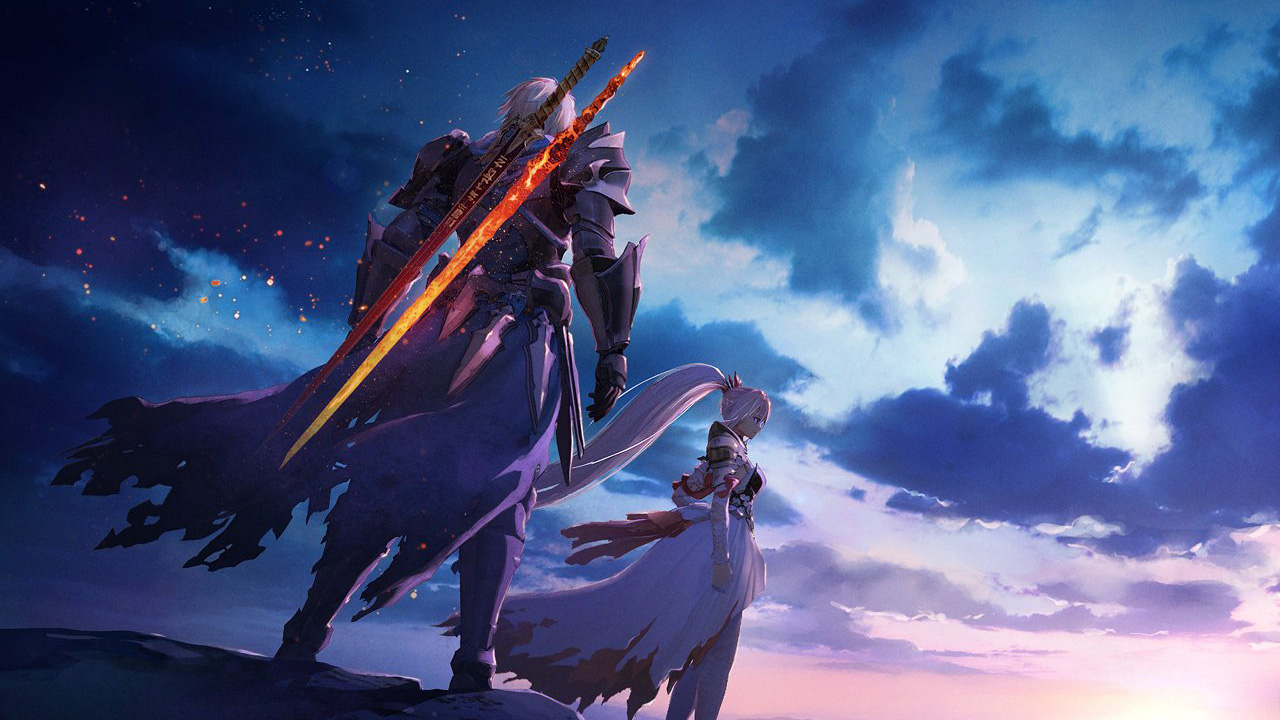 Today, Bandai Namco revealed, on the official Twitter profile of Tales of Arise, that a free-to-play demo of the game, which is the latest addition in the acclaimed series, will be available for the PlayStation 4, PlayStation 5, Xbox One, and Xbox Series X/S on August 18.

You can check the post in which Bandai Namco revealed the demo’s release date below, courtesy of Tales of Arise official Twitter profile:

The adventure of a lifetime starts in just ✨ one month ✨

A FREE PLAY DEMO of #TalesofArise will be available on PS4, PS5, Xbox One & Series X|S on August 18th! pic.twitter.com/PCio2xwvlm

Tales of Arise promises to take players on an unforgivable adventure, featuring an all-new in-game engine and new combat mechanics, which promise to innovate while preserving the core of the franchise and its characteristic style.

You can check out the game’s official synopsis, as it is featured on Bandai Namco’s official site, below:

Tales of Arise is scheduled to be released on September 10, 2021, for the PlayStation 4, PlayStation 5, Xbox One, Xbox Series X/S, and PCs. You can pre-order the game right now for all platforms.