Clementine reunites with "a ghost from [her] past." 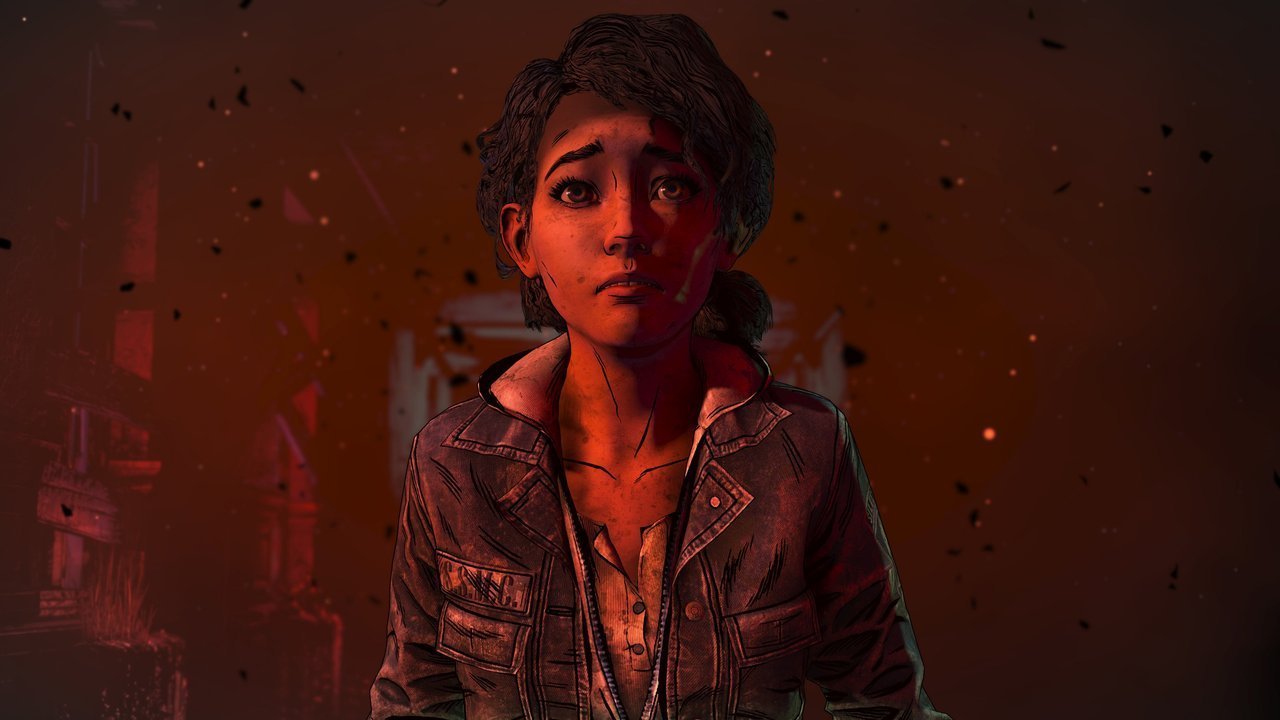 The first episode of Telltale’s The Walking Dead: The Final Season came out last month, and now Telltale is already gearing up for the second episode. Today (September 17), a little more than a week before the next episode premieres, a trailer for Episode Two was revealed, which promises an exciting new development.

Telltale had previously confirmed that a character from a previous season will be returning in The Walking Dead: The Final Season, but they kept it a secret which character would be coming back. Now, the new trailer for the second episode reveals which character it is. Even though this is information that is revealed in the official trailer, it could still constitute a spoiler for those hoping to start the new episode without any knowledge about what may happen in it, so for those who want to enjoy the surprise when it happens in the episode, maybe you shouldn’t watch the new trailer (or read the rest of this article).

For those who don’t mind, however, it is pretty clear from the new trailer who the returning character is, even if she’s never mentioned by name in the trailer. The description of the trailer states, “a ghost from Clementine’s past will soon return to threaten her future,” while a familiar voice says, “You’ll die protecting him… it happened to Lee, and it’ll happen to you.” At the end of this line, we’re treated to an image of a character who has yet to appear in The Final Season, but who looks an awful lot like an updated model of Season One‘s Lilly. With the voice also sounding like Lilly’s, and Lilly certainly fitting the bill as “a ghost from Clementine’s past,” as well as the fact that it wouldn’t really make sense for many other characters to be talking about Lee as if they knew him like this, and it would seem almost certain that Lilly will be returning in the next episode for the first time since Episode Three of Season One.

You can watch the new trailer below. The second episode of The Walking Dead: The Final Season will launch on Xbox One, PlayStation 4, Switch, and PC on September 25.