The Walking Dead: The Final Season Details Given in Reddit AMA

A character from a previous season will be returning. 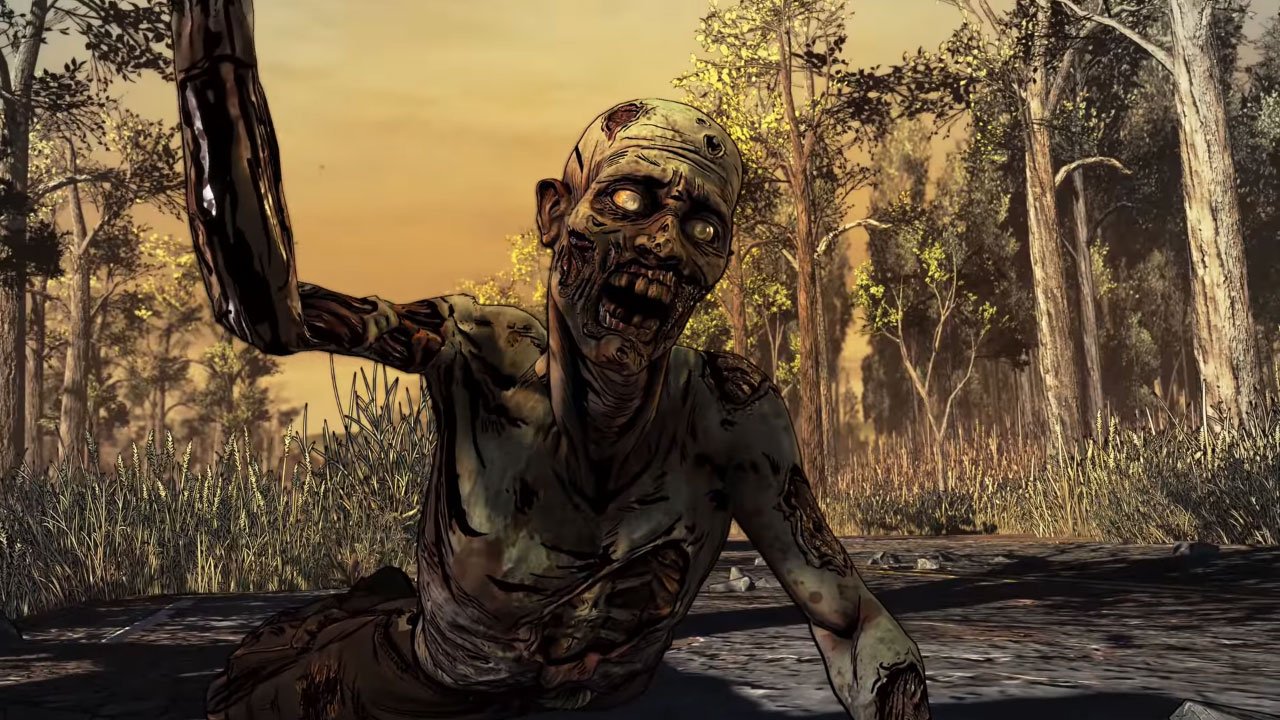 The first episode of The Walking Dead: The Final Season launches tomorrow, August 14. Ahead of the season’s premiere, members of the game’s development team took to Reddit today (August 13), to answer some spoiler-free questions in an AMA.

During the Reddit AMA, it was discussed how past choices from previous The Walking Dead seasons will impact The Final Season. Choices the player made in Season One, Season Two, and A New Frontier will be mentioned or referenced throughout the game, but past decisions will also determine what dialogue options the player is given in the new season. Apparently, there are other ways past choices will impact The Final Season as well, but “those are spoilers!” It was also confirmed that a character (or characters?) from a previous season will return in the new season and that this character will be from either Season One or Season Two specifically. There will not be any more cameos from characters originating from The Walking Dead comics or TV show, however.

When asked if The Walking Dead Collection (which includes the first three seasons of the series, as well as the “400 Days” DLC and Michonne mini-series) would be getting a Switch port, it was stated that it would not, as the Collection was made just for Xbox One and PlayStation 4. However, fans were told that they “can look forward to some TWD/Switch news in the coming weeks…” It was also confirmed that The Final Season takes place after the time jump in the comics (though we aren’t given a more specific timeframe than that) and that each episode of the season will have its own credits song, some of which are new and some of which have appeared in the series before. Lastly, when asked about the pressure of ending a beloved series and doing it right by the fans, Creative Director Kent Mudle stated, “I think we’ve got something that will make even the most die hard clementine [sic] fan satisfied.”

The Walking Dead: The Final Season launches on August 14 for Xbox One, PlayStation 4, PC, and Nintendo Switch.