Here's exactly when you'll be able to start playing The Final Season. 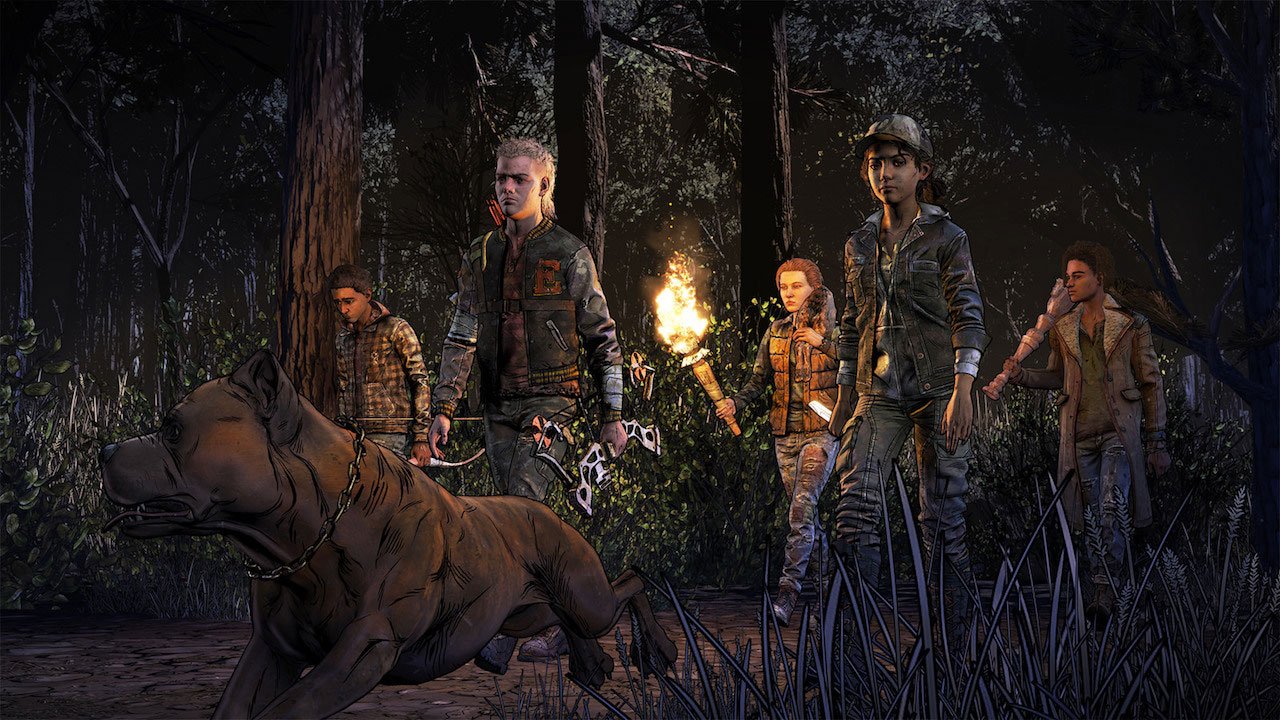 Telltale recently revealed on social media the release schedule for the first episode of The Walking Dead: The Final Season, entitled “Done Running.” The game will become downloadable on PC, Xbox One, PlayStation 4, and Nintendo Switch in North America at 12:00am EST on August 14, or 9:00pm PST on August 13. Regions outside of North America will have to wait a little longer for the Switch version of the game, which will launch later this month, but the episode will become available for PC, Xbox One, and PlayStation 4 in the United Kingdom at 5:00am BST, in Germany at 6:00am CST, and in Australia at 2:00pm AEST on August 14.

If you simply can’t wait to play The Walking Dead: The Final Season, a 15-20 minute demo of the game’s first scene is currently available for Xbox One, PlayStation 4, and PC. You can also prepare for the final season by crafting Clementine’s past with Telltale’s Story Builder, or by watching the game’s final pre-launch trailer, which you can see below.